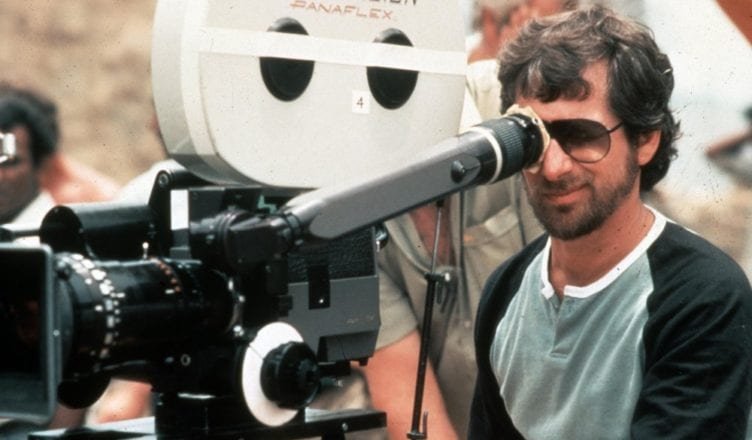 Are you a filmmaker and want your movie shown on another platform besides YouTube?

If so, the short film showcase film-maker returns in April 2019 on PBS channels’ WPBT and WXEL and is currently seeking short films from South Florida filmmakers.

There are some restrictions for what constitutes an eligible short film:

If you have a film that checks all those boxes hurry and apply at filmfreeway.com/film-maker. The deadline is fast approaching on Thursday, January 31. Filmmakers chosen will earn:

● Dedicated broadcast of films to over 6.3 million TV households

● Compensation in the form of an acquisition fee