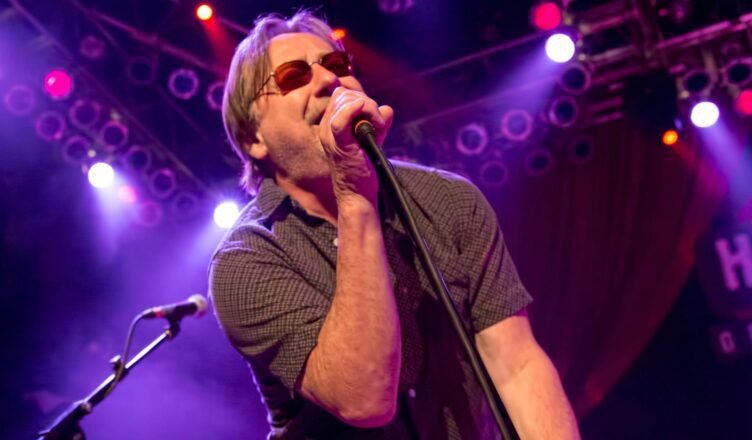 “Don’t take this the wrong way”, “Nothing personal”, and “It’s me, not you” are never precursors to anything good. So when I say I’m not qualified to write a long, detailed review of Southside Johnny and the Asbury Jukes, you’d think they’re in for a roasting. But it’s just the truth. I’m not qualified. I have but one of their 20-plus albums and have no idea which one it even is. My perception of the band (having never seen them live) is they are a second rate Bruce Springsteen and the E Street band. Steve Van Zandt (Miami Steve) is the original guitar player and producer of Southside Johnny and their best songs are written by Miami Steve or Bruce himself, so it’s an easy connection to make. Unfortunately for Southside Johnny, being compared to Bruce Springsteen is never gonna end well.

The band played for exactly two hours. What I found notable was the connection Southside Johnny (John Lyon) had with virtually the entire audience. When the audience loses themselves in the moment and when the performer is as genuine as humanly possible and holds nothing back….that’s when the magic occurs.

There was definite magic at Hard Rock Live last night. It’s a passion that can’t be faked by either party. It wasn’t even remotely marred by the fact that Johnny’s voice, never pristine to begin with, has further deteriorated over his 40-plus year career as a crooner. If anything, his herculean effort to stay in key made him even more endearing and the songs even more interesting.

The band may be 100% Jersey Shore but the sax (John Isley), trumpet (Chris Anderson) and trombone (Neil Pawley) were pure Memphis. The guitar player, Glenn Alexander, was as inspired as he was technical. A true virtuoso. Piano and keyboards were soulfully handled by longtime Asbury Juke, Jeff Kazee and the drummer and bass player, Tom Seguso and John Conte, kept the backbeat solid. Hit songs like “I Don’t Want to go Home,” “Fever,” and “Having a Party” kept the (very) enthusiastic crowd on its feet the entire night.

Listen. I’m not going to run out and buy another Southside Johnny album tomorrow. Like comparing him to Bruce Springsteen, that’s not the point. Being in the moment is. Last night I absolutely was. So please don’t shoot the messenger, but….Southside Johnny and the Asbury Jukes delivered some fine Jersey Shore sounds to South Florida last night!