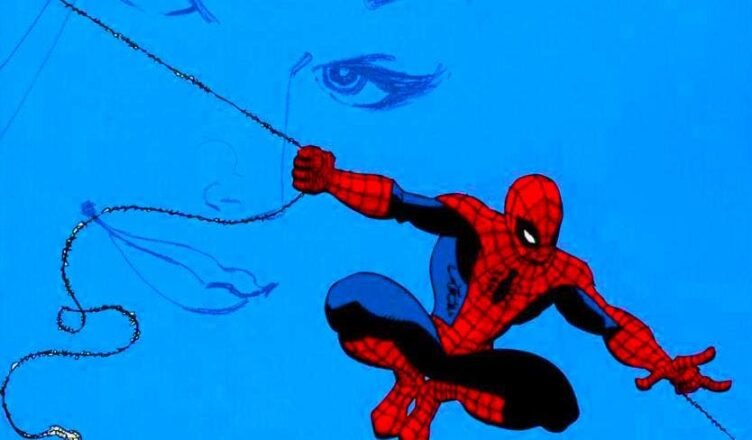 It seems like it was just yesterday, but it was May 2002 when I sat down in my local multiplex to watch the original Spider-Man movie. I remember having a giddy feeling during the opening credits. After decades of reading the comics and watching the 1960’s cartoon, I was going to see a live action rendition of the greatest superhero ever created.  Thankfully the movie faithfully lived up to the comics I’d dog eared.  I had to constantly pinch myself during the screening. That was Aunt May’s kitchen! That was J. Jonah Jameson ranting and raving! That was your friendly neighborhood Spider-Man swinging around New York City!

Now there’s been eight live action big screen Spider-Movies. And like a veteran heroin addict I go into each one of these Spidey flicks chasing that first high. Sometimes they deliver and unfortunately sometimes you get a turkey like Spider-Man: No Way Home.

There does seem to be a formula on what makes a good Spider-Movie. If Spider-Man has to fight one villain, chances are the movie will be good. The filmmakers will take the time to craft an interesting story around Spider-Man, his alter-ego Peter Parker, the supporting cast, and the antagonist. If they give him two, or three, or even five villains to fight, the movies will be convoluted stinkers.

I’d hoped Spider-Man: No Way Home would avoid that trap. The trailers showed Spidey fighting all his old villains. Alfred Molina was coming back as Doctor Octopus, Willem DaFoe was returning as the Green Goblin, and Benedict Cumberbatch was guest starring as Doctor Strange. It looked like this movie was bringing everything including the kitchen sink. And while there are plenty of villains and shocking cameos that had me gasping and cheering, it’s too bad the kitchen sink didn’t have a decent script in it.

Throughout the movie characters make ridiculous, non-sensical choices while the actors ham it up with dumb wisecracks. They couldn’t even bother to put a cliffhanger end credits scene (which comic book movie fans always look forward to) instead simply displaying a trailer for an upcoming Marvel movie. The movie is overloaded enough with excesses, it almost reminds me of a tipping point the comic book publishing industry found itself in 25 years ago.

From 1990-1991 comics were selling a record amount of copies until the publishers confused what was drawing in readers. Instead of focusing on providing great stories, they started relying on gimmicks. Glow in the dark covers, guest stars galore, and massive crossovers where you have to buy twenty other issues to understand what has happening in the comic you had in your hands. The industry of actual comic “books” never recovered.

Right now comic book movies are king. The four highest grossing movies of the year are based on comic characters with Spider-Man sure to join them. You could spend years of your life poring  through all the comic book adaptations on HBO Max and Disney+. It seems like there will never be an end to these comic book movies.

But it only took five years between Marvel releasing the highest selling comic book of all time with X-men #1 to the company declaring bankruptcy in 1996. If Marvel releases a few more bombs like Spider-Man: No Way Home the age of the superhero movie might finally come to an end.