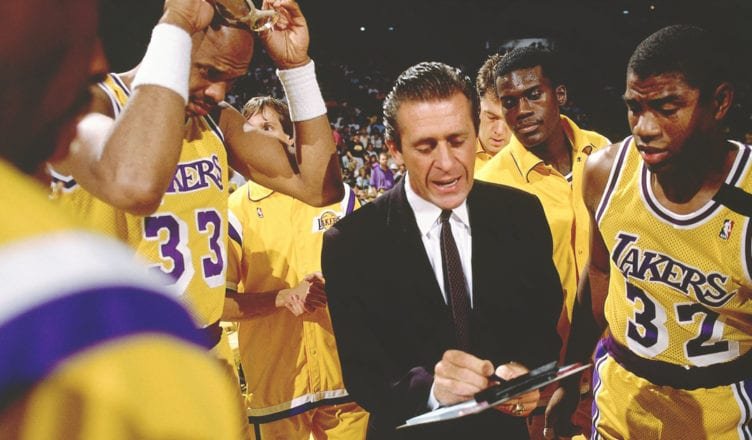 The Los Angels Lakers have had a long history of razzle dazzle, earning their ‘showtime’ moniker. But the roster first year GM Magic Johnson has put together this year is nothing short of a freak show.  Are we wrong?

As a Heat fan we know and love Michael “The Walking Bucket” Beasley. For one, the marijuana industry in Cali just ticked up a percentage point in Sales. Still, this Laker’s roster is bananas.

Imagine the following SAT question one year ago.

Who do you see LeBron James playing with next year?

D. All of the above

What genius would have chosen the correct answer?

LeBron’s new supporting cast is infamous for drama. Right? Is this still planet Earth? Then add in all of the young ego’s in the Laker core with Lonzo Ball, Brandon Ingram, Josh Hart, and Kyle Kuzma.

Don’t forget coach Luke Walton, whom was drafted as a player the same year as LeBron.

And LaVar Bell will be sitting court side.

And Kobe tweeting from the nearby ether.

In a league of drama, the Los Angels Lakers sure are bringing it.

The Young and the Restless meets Pulp Fiction.

Who knows? It’ll be fun to see this blow up.

But it’ll also be fun to see the Lakers take off.

It’s really hard to root for the Warriors anymore. They are so good they suck. The Warriors joined many a shit-list after Durant abandoned the Thunder for Silicon Valley after the Thunder were so close. Now with Boogie Cousins joining the Warriors, some wonder what’s the point of playing? Any NBA fan would love to see the Warriors humbled.

The fact that a Miami Heat fan is writing about the Lakers during these dog days of summer says they are doing something interesting.