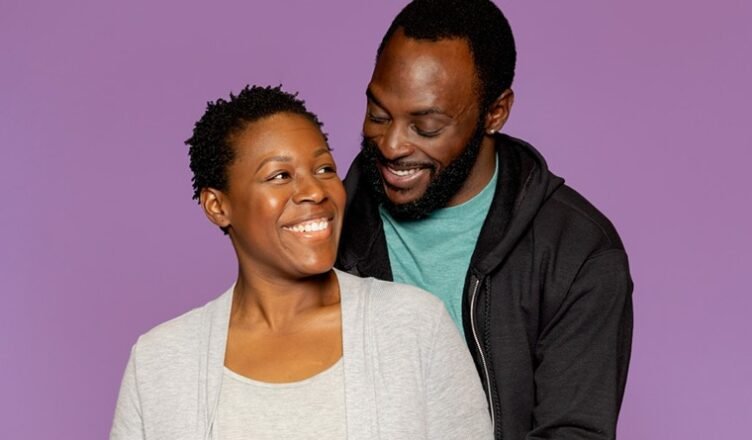 From now until July 2, Adrienne Arsht Center presents Summer Shorts, a series of ten short plays that run for twenty minutes or less each.

With its riveting themes and upbeat performances, Summer Shorts is a festival worth attending. Although each play is engrossing and relatable, there are three standouts. Misdial, a ridiculous, but realistic play about what can happen if you call the wrong person, 21 Chump Street, a dramedy based on real-life events that critiques the war on drugs and Go Get ‘Em, Tiger! , which features an anthropomorphic tiger who gives philosophical guidance to a couple who are struggling with their marriage. The other performances are: A Little Bit of Culture, A Small Beach in Protocol at Big Rick’s Rockin’ Skydive Academy, Chronicle Simpkins Will Kick Your Ass, Night Vision, Tango, the Musical!, Webster’s Bitch, and Winner.

“I think the beauty of Summer Shorts is that you kind of get a condensed season of shows all in one night. Every ten or so minutes you’re going to be transported into this completely different world with new characters and new situations that either are going to make you think about something that you don’t think about all the time or are maybe just fluffier and make you laugh,” says Lindsey Corey, an actress who is in six of ten of the plays and has been working with Summer Shorts since 2008. And Corey is correct. With each skit, the audience will recognize either themselves or someone they are close to.

This year is Summer Shorts’ twenty-fifth anniversary. For the significant anniversary year, the production mixed in old and new. Features they selected encompassed five plays that were among the favorite lists from over the last 25 years; then five brand-new ones were included.

“If you’ve never seen Summer Shorts, this is the Summer Shorts to see. It’s a celebration of twenty-five years of doing the festival and it is a lot of fun and laughter-it’s a program that is guaranteed to tickle you in some way,” says artistic director Margaret Ledford. When asked why going to the theatre is such a great summer activity, Ledford says “through sharing of theatrical experience, we have the ability to build empathy and compassion and build our humanity and connection and community.”

While Covid-19 delayed celebrating twenty-five years of Summer Shorts, the cast and crew seem to be doing their best to move forward.