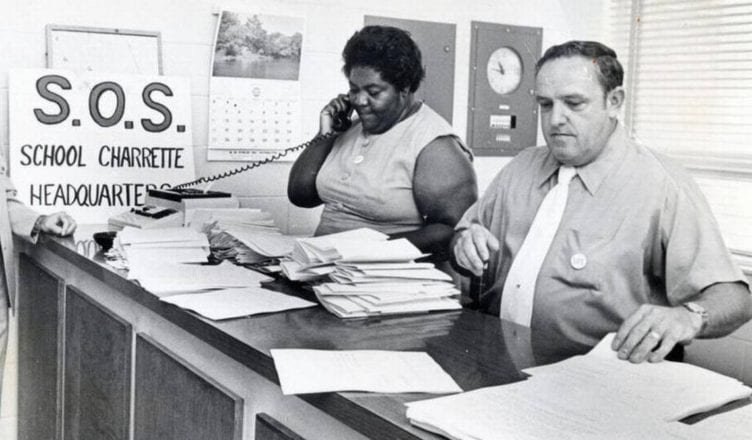 Maybe I’m just lazy but it seems like a lot of trouble to have a movie set in the past. All the clothes, the technology, even the performances have to fit the audience’s perception of a bygone era. Two recent period movies opted for the hard work of transporting us in a cinematic time machine with varying results.

Sunset takes place in Budapest in 1913 which is such an alien setting it might as well be Mars in the year 3060. There are cars, trains, and telephones, but also corsets and horse drawn buggies. It’s an era when owning a hat store can still be a lucrative business. The movie follows a young woman Írisz Leiter as she returns to her hometown to try to make sense of her past. When I say Sunset follows Írisz I mean that literally. The camera either has the back of her head or face in every shot or it serves as  her perspective.

The film wears its Stanley Kubrick influence on its sleeve. I’m not sure if Sunset was only filmed with natural lighting, the way Barry Lyndon  was but it sure has that look of authenticity. But the Kubrick movie this was most reminiscent of was Eyes Wide Shut, where a protagonist wanders around and around a city with not an answer to be found.

While you will marvel at director László Nemes’ choreography that maneuvers between  each beautifully designed scene, over the two hour twenty minute run time you will also find yourself growing restless when no mystery is ever solved. This meandering could be a metaphor for life or even the downfall of the  Austro-Hungarian Empire and all the brutality of World War I, as sometimes there are no answers for violence.  But that point could have been made with a shorter running time. Then the movie would feel more like a novelty, than a slog.

The Best of Enemies is far more formulaic, but formulas can be effective. The Best of Enemies takes place in 1971 when an African-American civil rights worker and a white Ku Klux Klan leader co-chair a two-week community meeting to deal with a court-ordered school desegregation decree. It sounds kind of wonky, but with a pair of charismatic actors  in Taraji P. Henson and Sam Rockwell and a retro-soundtrack featuring David Bowie and Donovan it’s far more entertaining than most civics classes. Those that thought The Green Book was too simplistic to win an Oscar will probably have trouble with this. But if you don’t mind being manipulated into thinking even a Klan leader can be redeemed, you might find yourself wiping your eyes as over the end credits you see news footage of the actual people The Best of Enemies was based on.

In my book (green or not) any movie that has you thinking maybe there is hope for us all to get along is one worth seeing.