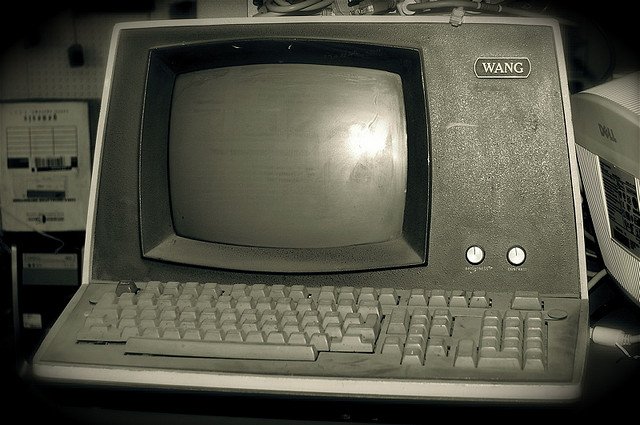 Over two hundred years ago a bunch of wealthy slaveholders looking to skip out on taxes decided all legal decisions in the newly formed country of the United States of America would ultimately be decided by an entity called “The Supreme Court”.

For a nation claiming to separate church from state, The Supreme Court, right down to its name had strangely religious undertones.  A group of robed individuals with lifetime appointments would have the Supreme decision of what is right and what is wrong. Like a God from the Old Testament, the Supreme Court would be infallible and omnipotent. They could decide presidencies, they could rule that certain people are only three-fifths of a person, they could even declare corporations are persons. Nothing would be too abstract for them to make a decision upon and there would never be any consequences for their actions.

Just as a broken clock is right twice a day, occasionally The Supreme Court has made decisions beneficial for society. But for the most part this fascist institution has been hellbent on squishing the common person under their oppressive toes. This clever cabal of nine can strike down any law democratically elected by the people just because they deem it to be “unconstitutional”. There is no oversight for the Supreme.

If the Supreme Court truly was made up of exceptional people, perhaps this archaic institution would make sense. But currently you have one judge who has been accused of rape and vengeful rage and another  who proudly boasted, “The liberals made my life miserable for 43 years, and I’m going to make their lives miserable for 43 years.”

No human is infallible, but the United States government has put its people’s fates and rights in the hand of truly flawed people who don’t even pretend to be unbiased.

So if we desperately need an ultimate arbiter, if our Constitution is so complex that we really need “Supreme” beings to make heads or tails out of it, why not have some fun with it?

Technology and artificial intelligence are growing by leaps and bounds every day. Why not type our most complex questions into a computer to find out what’s legal and what’s not? Instead of costly confirmation hearings, we could just have Microsoft, Google, and some of the other brightest minds of Silicon Valley dream up a Supreme Court search engine. Decisions would be instantaneous and we wouldn’t have to blow taxpayer money to protect judges from unruly protestors. And unlike most technological disruption, this AI would only wipe out nine jobs.

So what are we waiting for?

Or if that’s too outrageous how about we just have term limits for Supreme court justices and have them be democratically elected by the people?