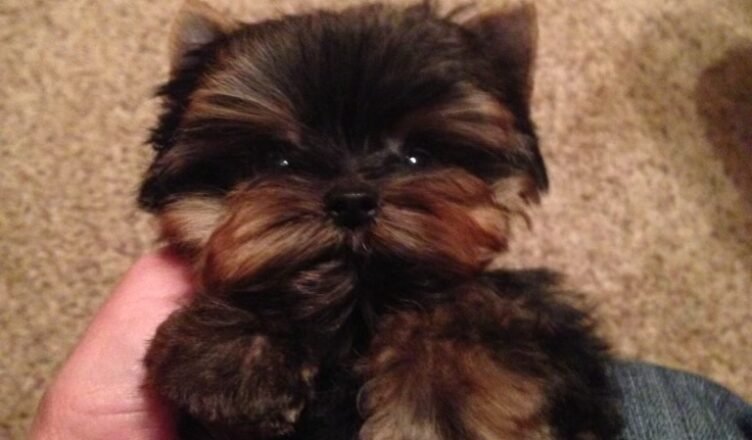 You’ve seen them on social media and in the purses of celebrities – teacup dogs.

The adorable animals are more popular than ever thanks to the likes of TikTok and Instagram, but they have always been popular in South Florida where there are boutiques that specialize in selling them. One of these said boutiques are Pets Are People Too, a luxury pet store in Davie whose client list includes A-listers such as Justin Bieber, Hillary Duff, and Hailee Steinfeld.

“I like little things. I fell in love with teacup dogs,” says Donna Piro when asked how and why she got into the teacup dog business. She and her partner, Eleonora Bonfini, opened Pets Are People Too thirty-seven years ago. “We were the first to specialize in teacup and toy breeds in the country and we literally had stores laugh at us, saying it would never work since it had never been done. But we are doing perfectly fine because of the love we have for animals.” Unlike most other pet stores that sell teacup dogs, Pets Are People Too sell almost every type of teacup-sized puppy, rather than just focusing on one or two breeds. Their roster showcases yorkies, maltese, chihuahuas, poodle mixes and more.

Although no one seems to deny that these dogs are beautiful, they are also very controversial. These contentions include the breeding practices and possible health issues but perhaps the most controversial thing about teacup dogs are their hefty price tags which can range from three to nine thousand dollars. Many critics of pint-sized puppies wonder why people would spend so much when they could adopt from a shelter for much less.

“A lot of people bring that question to me,” says Piro. “I say the same thing to humans if they bring that question to me, I go, ‘why do you have your own baby, why don’t you go adopt a child?’ Because they wanted their own baby-a specific breed.” But Piro and Bonfini make an effort to ensure that the dogs they sell go to reliable homes. Bonfini remarks that, “Any time a movie comes out and they focus on one breed, that breed explodes. That’s one of the times where you have to be very careful to make sure that the people who are buying these babies are not just buying it because they saw it on T.V.” 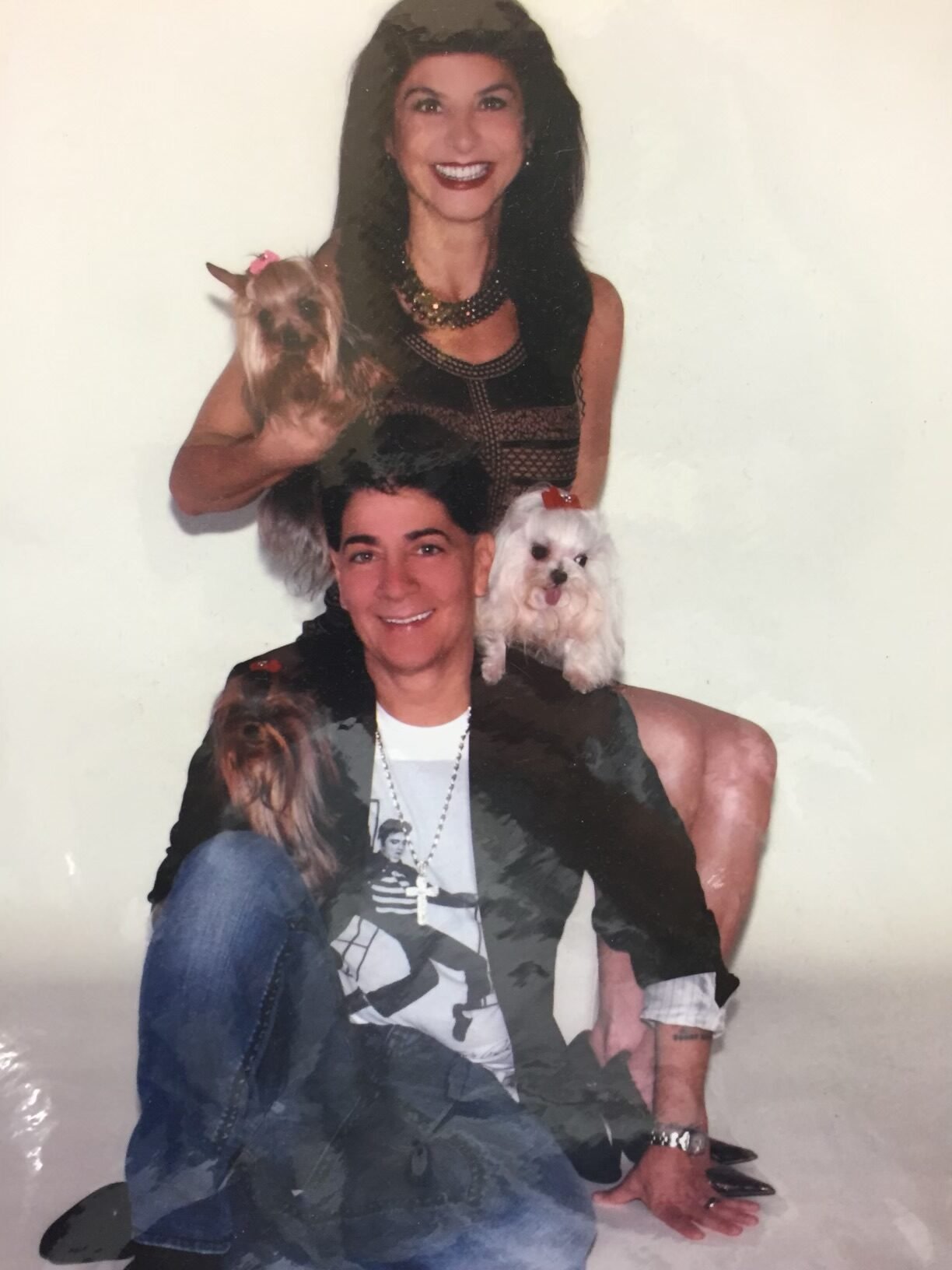 Teacup dogs have always had a following but have gotten even more popular since the pandemic. In fact, all dogs have. According to an article in The Washington Post, ”More than 23 million American households-nearly 1 in 5 nationwide-adopted a pet during the pandemic, according to the American Society for the Prevention of Cruelty to Animals (ASPCA). Even President Biden adopted a new dog, Commander.”

But experts stress that not every breed is a good match for a prospective dog owner. “These small dogs do not work well with small children. I’ve seen two-year-olds pulling on the tail or grabbing the fur very tight,” says Kate Wruszak, who is the owner of Lady Luck Animal Rescue, a non-profit foster-based rescue that operates with the help of big-hearted volunteers who are dedicated to helping animals in need. “Getting a puppy is a lot of work. I don’t recommend getting a little dog or puppy for a working person or elderly people.”

Wruszak’s argument is valid. Dogfoodcare.com, a website that provides expert advice for providing dogs with healthy care states that, “Although your little teacup pup may be feisty, it’s important to play with them carefully. Teacup puppies are usually not the most ideal choice for children, as children may have a hard time grasping the concept of how delicate these little guys are, especially if they’re used to larger dogs.”

So, what exactly are teacup dogs? PetMD describes them as, “animals that have been bred to be as small as humanly—or shall we say caninely—possible. Most dogs considered to be teacups weigh 5 pounds or less. To create teacup dogs, breeders pair the so-called “runts” of the litters to make the smallest animal possible.” Because of how they are produced, they are prone to a variety of health issues such as hypoglycemia, collapsing trachea, liver shunts, and blindness.

Breeder Alexandra Arango of Puppy Love says that all of that is very preventable. She explains that most of these defects are genetic and says that “We know where the puppies come from. We have been working with the same vet for 10 years. It’s a responsible breeding.” Arango started breeding about thirteen years ago when her husband gave her a teacup yorkie as a Valentine’s Day present. She developed an interest in helping other people get healthy teacup dogs after caring for her own. “When he bought the dog, the puppy was very sick. We spent more money trying to help the puppy than for the dog itself.” She later tells me that her husband got the yorkie “from someone off the street” and advises that a buyer should be careful where they get their dog. Although Arango is a breeder that operates from her home, she sells teacup yorkies and Pomeranians to people all around the globe. “I have people who I sold a puppy to seven years ago and they still call me. They are my friends now.”