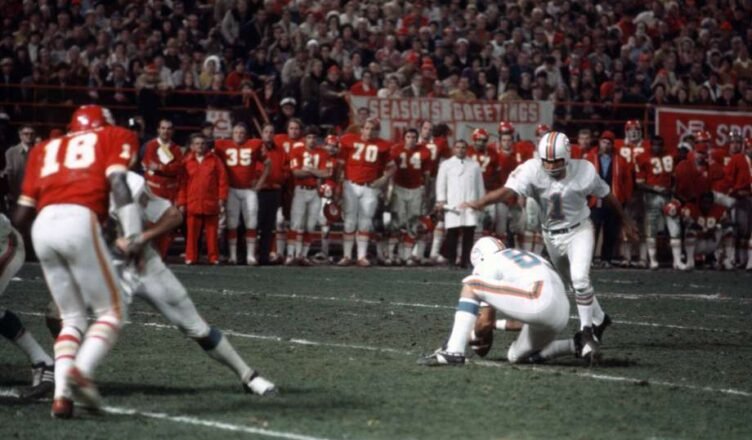 And so this is Christmas. A day that means a lot of different things to a lot of different people. For the religious, it is a holy day. For kids it is all about what Santa left them. For sports fans it’s all about the big games. This year the Miami Heat will be playing a matinee against the New Orleans Pelicans. To close out our Miami Heat week at The Jitney, we thought we’d take a look back at the five best Christmas games in Miami Sports history.

It was the greatest quarterback of his era against the best running back. Dan Marino’s Dolphins barely held off Barry Sanders’ Detroit Lions. The win not only guaranteed the Miami Dolphins of winning the AFC East division, it also allowed Dolphins coach Don Shula to set the record of most regular season coaching victories with 319 W’s.

Now a third of the teams in the NBA get to play on Christmas Day, but in the ’90’s only four teams would play on national television. That Pat Heat Riley’s Heat were chosen to play Michael Jordan’s Bulls, made it feel like our expansion team finally made the big time. The Heat kept it close through three quarters behind 20 points by Jamal Mashburn and 18 by Tim Hardaway, but even without an injured Scottie Pippen, this Bulls team was too good.

It was the second longest offseason in NBA history. For six months the Miami Heat had to deal with the embarrassment of their NBA Finals loss to the Mavericks. A lockout by the owners of the players meant the 2011-2012 season started on Christmas Day rather than around Halloween. The Heat came out to play. Looking both motivated and incredible with LeBron James scoring 37 and Dwyane Wade adding 26. The Mavericks outscored the Heat by 21 in a garbage time 4th quarter to make the game look more competitive than it actually was.

Decades before the Heat and Lakers met in the NBA Finals, the two  franchises already had bad blood. Never more so than during the hype that preceded this overtime classic. In the previous offseason the Lakers had traded their three time NBA Finals MVP Shaquille O’Neal to Miami. There was all kinds of animosity between Shaq and the Lakers’ Kobe Bryant. The game lived up to the build up, going into overtime. Shaq had 24 points before fouling out and Kobe had 42, but it was Dwyane Wade  with his clutch 29 points who stood out in this game.

Nearly 50 years later this is still the longest game in NFL history. It took 82 minutes and 40 seconds (in game time) for the Dolphins to secure their first ever playoff victory. It wasn’t pretty. There were six turnovers and four missed field goals, including three in the overtime periods.  Garo Yepremian finally clinched it with a 37 yard field goal, leaving the Kansas City home crowd saying “Bah humbug”.