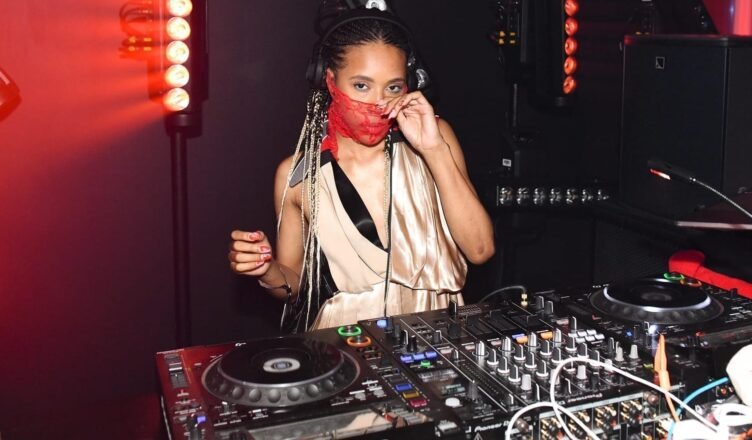 Miami music? Well, it’s been an awful year for musicians. Obviously it’s been a tough 2020 for everyone, but musicians have a unique set of problems caused by quarantine.  Sure they can play a concert in their bedrooms without an audience, but what fun is there in that?

Thanks to Thomas Edison and his inventor descendants, musicians can record their music for us to hear any place with access to WiFi. Because usually such recordings are celebrated with a live performance, we wanted to give some extra love to music that got short shrifted by our COVID-19 year.  Below is a list of Miami music you might have missed in 2020. And if you dig it here’s a list we made earlier in the year for your listening pleasure.

The Wynwood emcee rapped this ode to women of a darker complexion. He described it in an interview with me earlier this year as ” a bilingual song with a feel-good vibe fusing all the elements I grew up with”.

The longtime Jitney playlist contributor  also has put together some nice music in her own right with no better example than “Waiting Around”. It’s a modern pop song that will have you humming along its chorus for most of 2021.

The prolific Miami Beach resident had a productive quarantine as he mixed and mastered the eight prog rock songs that comprise this new album with a theme of hoping for better days where we can return to concerts.

Various Artists – Put Down That Weapon (Make Music Not War)

Y&T Music captured the zeitgeist by looking into the past. They asked fifteen local artists to put their spin on fifteen different anti-war songs. Add so you get to hear Amanda Green covering Midnight Oil, Turtle Grenade putting her spin on “Turn Turn Turn” and Arlan Feiles doing Bob Dylan. Even better all money from album sales go toward Guitars Over Guns, the Miami-based music education program.

Finally some truth in advertising. The four songs on the debut EP from this Miami art rock band makes you long for a day when it will be safe to see them play live.