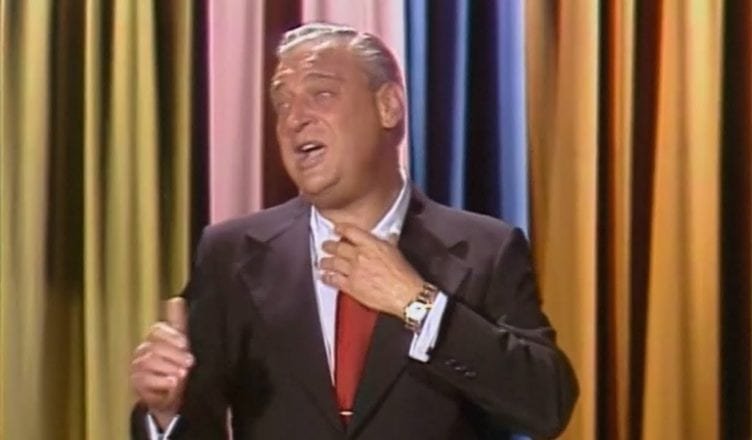 Lord knows we could all use some laughs right now. The Comedy Inn this weekend aims to deliver. Founded in 2010 at 14501 South Dixie Highway, Miami, by Mike Levine a UM graduate, this 1970s era hotel has become a destination for the country’s hottest comics and the crazy characters who love them. The Comedy Inn tries to stand out from the typical comedy club with the cover charge including  a premium open bar instead of requiring guests to buy drinks.

Friday, November 2 is Canadian Innvasion. Starting at 9:30 p.m., the show will feature a surprise guest that is advertised as “one of Canada’s top comics Innvades Miami’s Comedy Inn.” Since our neighbors from the North have gifted us with funnymen as varied as Jim Carrey, Mike Myers, and Martin Short, there’s a lot of names you can pull out of a hat that might be gracing us with their Northern sense of humor. Tickets are available for between $30-$40 here.

Saturday, November 3, will have a more local flair, as local comic David Stebbins will headline a set that features “special guest drop-Inns and a special guest host.”  Stebbins’ bio says he has worked with everyone from Chris Rock to George Carlin, and has been on HBO, MTV, COMEDY CENTRAL, and NBC.

Stebbins’ Saturday performance is titled “It Only Happens Once a Year” even though you will have two chances to see him Saturday night with the first show starting at 8 p.m. and the second at 10:30 p.m. (advertised as “the nasty show”.) Tickets for both of those Saturday night shows cost $30-$40 and are available here.