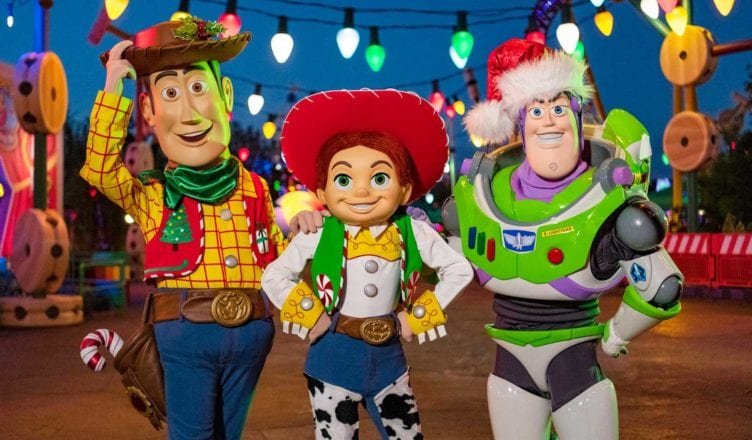 There is a literary theory that the passage of time is the true subject of all stories. That theory goes double for Toy Stories.

The animated stars of the Toy Story movies, these toys that only come alive when nobody is looking, have become the spiritual descendents of Shel Silverstein’s The Giving Tree. They are children’s entertainment who from a parent’s perspective seem to only exist to make adults teary eyed about how fast it all goes.

No matter how many times I see the end of  Toy Story 3 waterworks pour as Woody, Buzz Lightyear and the rest of the toys are handed off from their original, now grown up owner to another kid. Toy Story 3 seemed like a natural endpoint for the franchise, but with more dollars to squeeze out of our pockets and more tears out of our eyes, we have Toy Story 4.

If you’re a sap like me Toy Story 4 is a freaking delight. Even if it’s going to make you use up all your handkerchiefs and even your sleeves. As in every one of their other movies the toys in Toy Story 4 find themselves in an adventure where although their sizes are small, the stakes are still high. They meet new friends and adversaries, find themselves in humorous situations and throw in some positive messages. Parents will see the toys as avatars for themselves. So when you see it with your kid make sure to bring some petty cash for afterwards where you’ll feel duty bound to blow it all on toys.

The Fall of the American Empire

The Fall of the American Empire starts off more like an early Quentin Tarantino movie with a witty monologue set in a diner followed by a botched robbery. And for the first hour or so the French language movie set in Montreal, Canada delved into interesting territory. It has all the elements of a French New Wave movie with a girl, a gun, and a protagonist spouting out philosophical queries on his unhappiness. Then all of a sudden it decides to transform into a season of Breaking Bad, but cramming ten episodes into one hour.

The movie’s hero has a PhD in philosophy and a heart of gold. He stumbles into millions of Canadian dollars. Instead of exploring any deep themes that you would guess from the movie’s title or the opening monologue,The Fall of the American Empire becomes a procedural on how to launder money while cops and criminals are searching for you. Watching him get away with a victimless crime is a decent enough way to escape two hours.

But if the Toy Story movies have taught us anything, it’s that nothing is more valuable than our time.