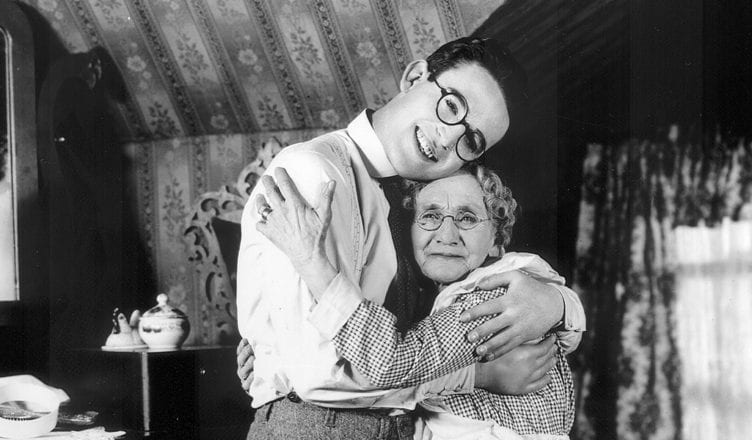 I picked the wrong seat for the screening of the new movie The Farewell. I was smack dab in the center sitting in a row with lots of leg space, but then two older women who took advantage of the theater selling chardonnay sat down beside me. Suddenly I was in their living room as they commented on every aspect of this indie movie about a New York hipster who finds out her grandmother has cancer and that her family is getting together to visit the matriarch in China without telling her she’s dying.

The chardonnay drinkers weren’t critiquing the movie or even heckling it. It was more like  they were conversing with the screen. Like when the family was eating dumplings they’d say, “Mmmm that looks good.” Or when a relative was getting drunk because he couldn’t figure out how to express the sadness he wasn’t allowed to express to his dying grandmother one lady would say, “He’s getting tipsy,” while the other would add, “Boy can’t hold his liquor.”

In hindsight their constant chatter had me laughing more than the movie did.  The Farewell is one of those quirky dramedies like LIttle Miss Sunshine  light on laughs and heavy on tears. But The Farewell features one important and redeeming difference, it introduces you to a Chinese culture foreign to most Western eyes.

While the character interactions and the premise where the family holds a sham wedding so the grandmother doesn’t catch on she’s the reason they gathered in China seem to be ripped out of a random subtitled episode of Everybody Loves Raymond, the movie does take you to unique places. There’s a scene where they visit the grandfather’s grave that’s worth the price of admission alone and allows you to forgive that many of the characters are underdeveloped caricatures.

But the ultimate compliment to The Farewell is the last few minutes had the chardonnay drinkers completely silent as they watched the scene which gives the movie its name. I assume their silence was because they were choked up, but I was too teary eyed to confirm.