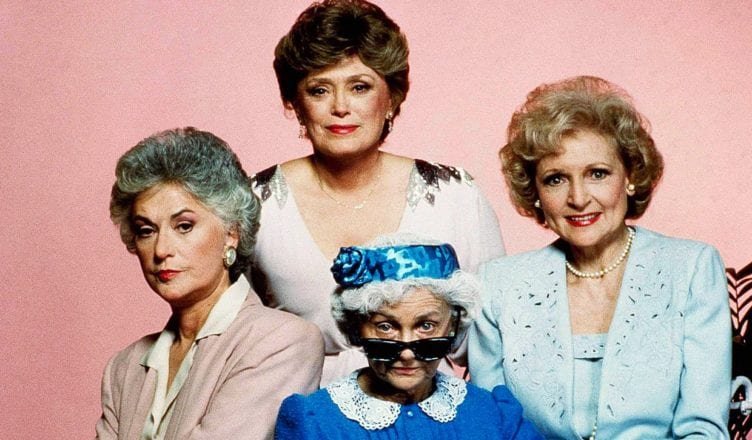 Initially running from 1985 to 1992, NBC’s The Golden Girls still stands a cut above most of the sitcoms of the same era. What made the show so special was the witty writing and the fantastic chemistry between the four leads, Bea Arthur, Rue McClanahan, Betty White, and Estelle Getty. Combine that with its consistency and longevity, and The Golden Girls will forever be cemented in TV history.

As someone who is just entering their twenties, The Golden Girls wasn’t something I grew up with. It was reserved for late night reruns on basic cable channels and Nick @ Nite nostalgia specials. I wanted nothing to do with it. It wasn’t until my friend mentioned the show during a casual conversation that I decided to give it another look.

What I saw was perhaps the funniest sitcom I was able to witness in a long time. Not only was I pleasantly surprised by the humor, thinking that it would be outdated, but the fact that the show was set in my own back yard also piqued my interest.

This made the show a little bit more intimate for me. Knowing that Joe’s Crab Shack or The Grove were used as settings during the show’s run had my inner Miamian squealing with glee. Pair that with its humor and tendency to push the envelope and what you have is a timeless sitcom.

Having it set in Miami was refreshing and changed the way I looked at my city. It showed me that Miami can be quirky, old-fashioned and a little bit off its rocker. It taught me that my city is unique and home to a multitude of colorful personalities and places. Miami has  had its fair share of moments in pop culture history from Miami Vice to CSI: Miami, the Magic City has constantly been a place with a lasting impact on our TV screens.

The Golden Girls stands out because it was able to show a different, more humorous side to Miami, and for that, I am eternally grateful.