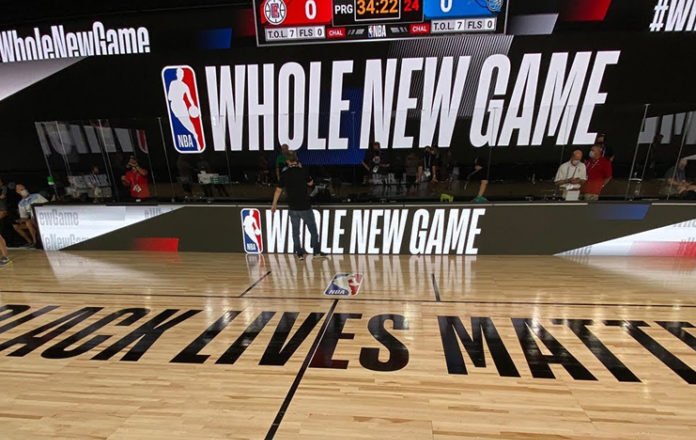 Basketball’s four-month sabbatical has finally come to an end. No more crappy Netflix movies, glitchy video games, or actual conversations with your significant other. Time for a much-needed dose of Tyler Herro, Jimmy Butler, Bam, and my favorite Duncan Robinson.

The Miami Heat sits fourth in the Eastern Conference, 2 1/2 games behind the Boston Celtics and two games up on the Indiana Pacers. With the NBA restarting in the Orlando “bubble” Miami won’t have any home court advantage ( 27-5  at home) but the three hour bus ride makes it feel like a sleepover at your neighbor’s house.

With the schedule being cut several of Miami’s eight remaining games have major playoff implications. Matchup’s against Boston and Milwaukee, as well as two games against Indiana could determine Miami’s final playoff berth.

Fortunately for the Miami Heat the return of center Meyers Leonard figures to add needed depth in the front court, and a healthy well coached roster has positioned the Heat nicely to make a deep playoff run. Erik Spoelstra and Pat Riley’s championship pedigree, Jimmy Butler’s win at all costs killer mentality, and Bam Adebayo’s team first attitude is a direct reason why many NBA pundits have the Heat as a Trojan horse candidate entering the playoffs.

Flying under the radar might sound enticing, but nobody’s taking the Heat lightly especially after defeating Milwaukee by 15 points just before the pandemic struck. Like several other teams, Miami had momentum and a little luck rolling their way just before the Covid shut down.

Miami’s youth movement comes with inexperience in the playoffs, they simply can’t afford a poor start in a tightly packed conference. If they can secure the third playoff spot they’ll avoid a confrontation with Milwaukee until the third round, if they slip they’ll be packing their bags early and returning home.

For now, feel optimistic about Miami’s chances of contending for titles both now and in the future, but understand that many obstacles remain in the path of this still young team.

But let’s enjoy the fact that we finally have sports back and it appears as if life is slowly returning to normal. Oh, the Marlins drafted a pitcher and beat the Braves in case the dozen or so fans are still wondering.