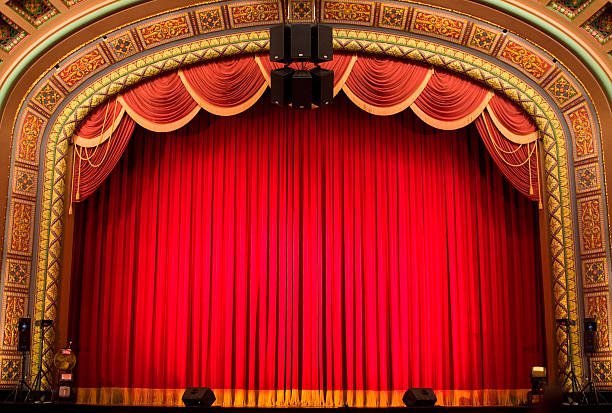 If you like live theater, there’s nothing better than a world premiere play. If it’s a musical, even better. If you fancy pirates, and forbidden love, then you’ve hit the “things to do” in Miami lottery with The Pirate’s Daughter.

Mark your calendars and get your sea legs ready!

Set in colonial Havana during the Golden Piracy of the 18th century, this heartwarming theatrical performance brings to life modern-day elements with heroes alongside villains and pirates, injustice and racial prejudice, forbidden love and the courage to fight for it. This is an opportunity to be immersed in beautiful music and a boatload of fun!

This is a limited run with only two performances so don’t miss out.

WHAT: The Pirate’s Daughter