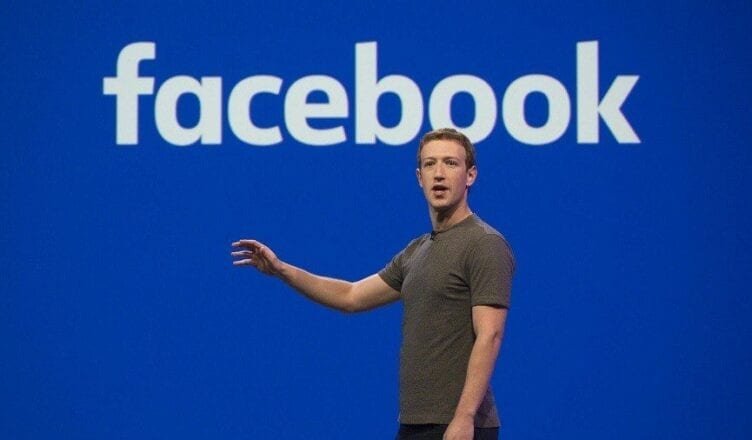 While enduring a stay-at-home order, you might find yourself on Facebook more often than usual. If so you probably noticed there are several clearly defined users on the site. For those of you  doing something productive during quarantine here is what you’re missing out on, the seven types of people you meet on Facebook during a pandemic.

The however bad you think things are they’re a hundred times worse Facebook user.

Typical post: “Before this is over someone you know will die of COVID-19. It will probably be you. If you do survive you will probably get it a second time. Afterwards you will never be the same. You will have lung damage, brain damage, and hemorrhoids.  Oh, and meteorologists say we will have a record number of hurricanes this year.”

Typical post: “We got this. We’re in this together and beauty will come out of it. Just look in your history books. You know what came after the Black Plague? The invention of lollipops. While we’re staying home Mother Nature is getting a chance to breathe. Did you hear for the first time in centuries unicorns were seen swimming in the canals of Venice?'”

Typical post:  “Did you notice how Bill Gates stopped eating Chinese food around November? Coronavirus was obviously all planned by Bill Gates and the Chinese to insert 5G antennas into every one of our bodily orifices.”

Typical post: “I don’t normally do this, but Jimmy Magee nominated me, so here we go. Guess which one of the ten lists I did not make over the last 24 hours on Facebook.

The this is all Donald Trump’s Fault Facebook user.

Typical post: “I can’t believe what President Agent Orange did this time. Stupid Trump. Even when he’s telling the truth he’s lying. When will this Trump nightmare be over? And can you believe he has the nerve to always be trashing people and calling them names on social media? What kind of low life loser does that?”

The I know thousands of people are dying but what about me Facebook user.

Typical post: “What a day. Just did a thousand sit-ups while baking three pies from scratch and composing a nine piece concerto. And here’s a pic of little old me that I will compulsively check for your upvote.”

The I know thousands of people are dying but let me promote myself Facebook user.

Typical post: “We know times are tough right now, but with your hardships in mind, here’s another great article we posted on JitneyBooks.com to help you make it through your day. And remember quarantine is a great time to read.  So you can purchase any of our eleven books written by South Florida writers right here.“