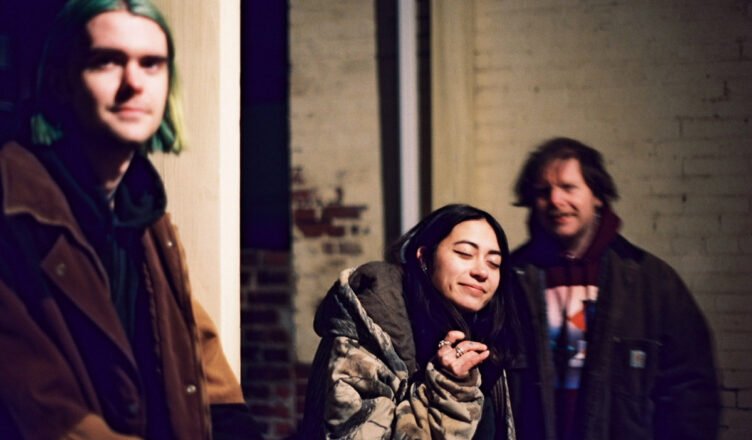 Bee populations face a complicated future… so with that in mind, and a classic cinematic critique of Francoist Spain as guide, and the forgotten musical swamps of South Florida as the creative estuary, Philadelphia’s The Spirit of the Beehive have forged an unlikely popularity within the realms of indie music. This is electronic, psychedelic rock bored by the norm so it reinvents itself through a visceral cycle of experimentation that you don’t need your Captain Beefheart hat on in order to enjoy.

For a band entering its eighth productive year, The Spirit of the Beehive’s birth and passage through the intricate basement network of Philadelphia’s DIY punk scene makes perfect sense. They’re an evolutionary byproduct of singer/guitarist Zack Schwartz’s relocating his previous outfit, South Florida’s Glocca Morra, to the City of Brotherly Love: With Glocca Morra, Schwartz distilled Miami’s early-aughts scene into another hard-to-pin musical excursion that tickled nerves through indie, emo and punk rock circles while keeping itself a weird outlier. After disbanding in Philly and taking inspiration in the layered symbolism of the 1973 Spanish film of the same name, Spirit arrived, and stayed, like a contentious lover you can’t quit.

Schwartz is joined by Rivka Ravede and Corey Wichlin. Their latest release, the critically acclaimed “Entertainment, Death,” produced during and, in a way, assisted by the pandemic, has been racking up the acclaim from the indie cognoscenti for an intricacy that recalls the lysergic excess of their previous work and an experimentalism made possible by working remotely.

Don’t think of the album as a thoroughly rehearsed orchestra committing to one take but rather as a journey assembled with the digital Legos of a Minecraft drippy-eyeballs acid trip. There’s ennui dangling in corners that gets blasted by unorthodox beeps and bloops as crescendos degenerate into primordial soup. At 11 tracks, it’s really one long song meant for contemplating eusociality in bee colonies and the hierarchies of their haplodiploidy.

You know, music for pleasure.