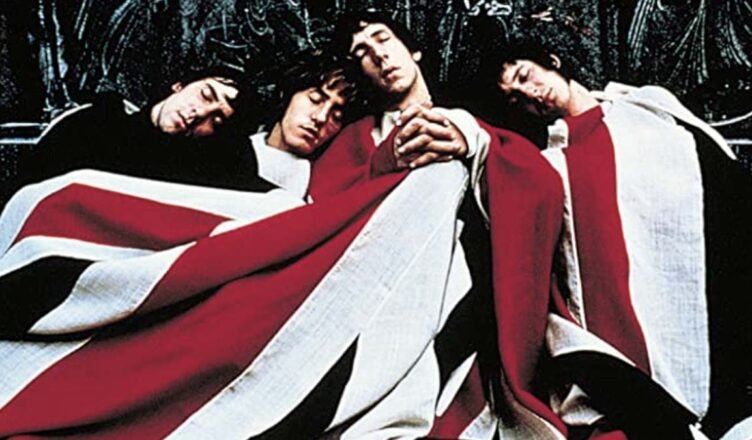 Who don’t love the Who? But without the monster rhythm section of John Entwistle on bass and Keith Moon on the muthafuck’n drums (both deceased), would I still love The Who in concert? I decided to trudge over to Hard Rock Live on Friday night to find out.

When Pete Townsend and Roger Daltrey walked on stage, involuntary goose bumps covered my body. I know — I was as surprised as you. Chalk it up to nostalgia, or maybe I was just happy to see the two old fellas still vertical.

Then the music started. To be honest, I went in expecting a half-hearted lip-service of their popular hits. That’s not what went down at all. They opened with “Overture” from Tommy ­— with a 48-piece orchestra accompanying them. It was amazing. I allowed myself an ear-to-ear smile, which only changed to a snarl after each sip of my absurdly over-priced $20 La Rubia draft beer.

After a solid twenty minutes of Tommy, they played to perfection songs like “Substitute,” “The Kids Are Alright,” “Behind Blue Eyes,” “I Can See For Miles,” “The Seeker” and “Won’t Get Fooled Again.” I am happy to report that Townsend windmilled his guitar and Daltrey spun the microphone like it was 1977. Both men looked like they were truly enjoying themselves. When I thought the song selection couldn’t get any better, they broke into an abbreviated Quadrophenia, ending with a rousing “Love Reign O’er Me,” replete with requisite timpani drums.

One would think, beverage price-gouging aside,  I would be very pleased with the concert. Daltrey and Townsend were their rock god selves, the orchestra was world-class, the song selection exceeded expectations, and the drummer, Zak Starkey, couldn’t have possibly played better.

That might be good enough for much of the crowd at Hard Rock Friday night — they seemed satisfied. But to me, words like satisfied and pleased shouldn’t describe rock and roll. I sorely missed the chaos that Entwistle and Moon contributed. In my opinion, the show lacked that unknown, remarkably elusive X factor that separates the good from the great performances. Zak Starkey used electronic cymbals. To the uninitiated, that may not seem like a big deal, but Keith Moon bashed those cymbals like he had an extra limb or three. The Starkey cymbals sounded like they were wrapped in condoms. Rock and roll should be like unprotected sex — dirty and dangerous. Not civilized and polite.

Daltrey and Townsend, at seventy-something, are not likely to spank their audience a little to spice things up. So, if you like your Who conventional, you’ll enjoy the two-and-a-half-hour show for sure. But for me, The Who was alright — no more, no less.