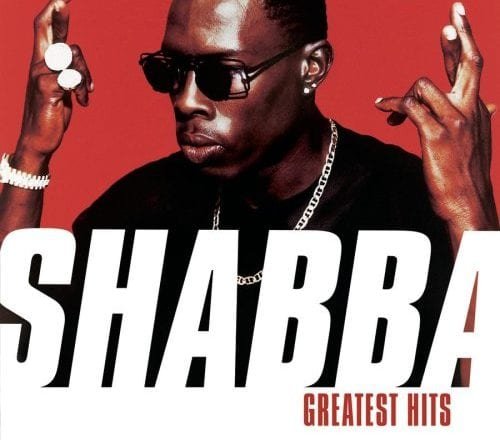 This past weekend I was reviewing a reggae festival for a local paper.  I was asked if I wanted to conduct any interviews with any artists. I said, “sure,”  considering that to be the journalistically correct response. You never know when someone might say something news worthy.

Five minutes after watching Shabba Ranks on stage for an hour I was texted, “I have Shabba. Do you want an interview with him?”

I walked to the other side of the Virginia Key grounds toward the media tent. I could have and probably should have taken the time to formulate some decent questions. I could have asked about what I just saw. What did he mean when he said “I’m not into the #MeToo movement, I’m into the boom boom movement” or I could have asked “how does it feel to shout out ‘Shabba!’ whenever you feel like it”.

But no. I decided I’d been in the music game, long enough. I could just wing.

Let me say  this story is not an attack on Shabba Ranks who patiently answered my  inane questioning with patience while standing in the rain.

The incompetence started by my not recognizing Shabba. A man walked up to me in a baseball cap and shook my hand, before I realized, “Oh yeah, Shabba Ranks would probably change out of his sweaty clothes after dancing for an hour.”

Generic Question #1: How does it feel to perform at 9 Mile Music Festival?

Generic Question #2: Do you have any memories you can share of your best ever show in Miami?

It hasn’t come yet.

New records. Write this down! (As he’s standing over me, the pen stops writing as rain hits the paper. I try to etch the words he’s saying as he’s watching over to make sure they come out exactly as he says). Eri. E-R-I is the new record company. We’ll be releasing something soon.

Generic Question #4: How do you recover from a show?

With that I thank him and we bid each other farewell. And I realized his, mine and your time could be better spent watching a vintage video of “Mr. Loverman.”