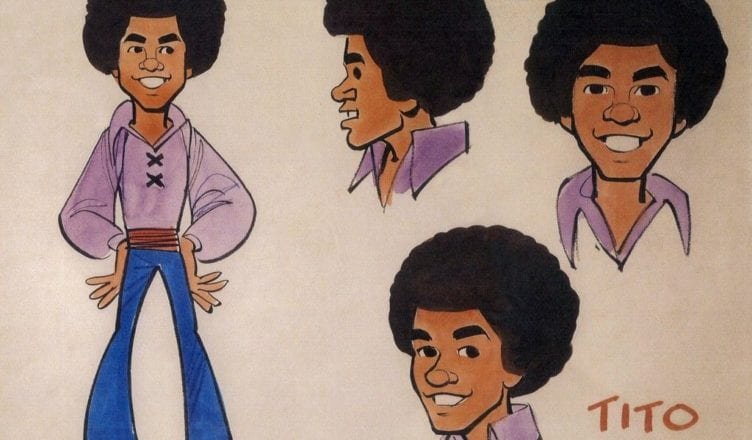 As a member of the Jackson 5, Tito Jackson is in the Rock and Roll Hall of Fame. His band sold over 100 million records, and Tito even had his animated likeness on a Saturday morning cartoon. But over a long and revealing interview to preview The Jacksons appearance at Riptide Music Festival on November 30, the man admits he still feels disrespected.

“I’ve always been the quietest member of the group, so people make jokes about me. One of my favorite basketball players, Charles Barkley, said, ‘If Tito wasn’t in the Jackson 5 would we miss him?’ That hit me in the heart. It crushed me. ”

Born in 1953, the third of ten Jackson children, he grew up with music. “My father came home from work one day with music coming out of his clothes. It turned out it was a little transistor radio. My mother would sing as she washed dishes and we would harmonize. Jackie, Jermaine and myself would watch The Three Stooges  and harmonize the way they did with that ‘Hello Hello Hello.’ Michael wanted to sing along with us, but we always told him he was too young.”

Eventually little brothers Michael and Marlon were big enough to join Jackie, Jermaine, and Tito as The Jackson 5. In 1969 they signed with Motown Records and began their string of four consecutive number one hits with the songs “I Want You Back”, “ABC”, “The Love You Save”, and “I’ll Be There”.  “”Every concert we had to plan an escape route,” Tito remembered. “If we didn’t we’d have trouble with all the girls and fans. One time it was an armored truck another time we’d have to pack six people in a Volkswagen bug. The first time we went to Europe there were 10,000 fans waiting for us at the London airport. They blocked all the traffic singing our songs.”

From the age of ten Tito had been playing guitar, but he wasn’t hurt that in the studio he wasn’t allowed to play on The Jackson 5 albums. “I understood the guys in the studio were better than me. I was only a teenager. We replicated what they did on stage pretty well. We didn’t have any tracks or samples back then.” What did alienate The Jackson 5 from Motown was that they weren’t allowed to write or produce their own songs. “They didn’t give us that opportunity, so we moved on.” 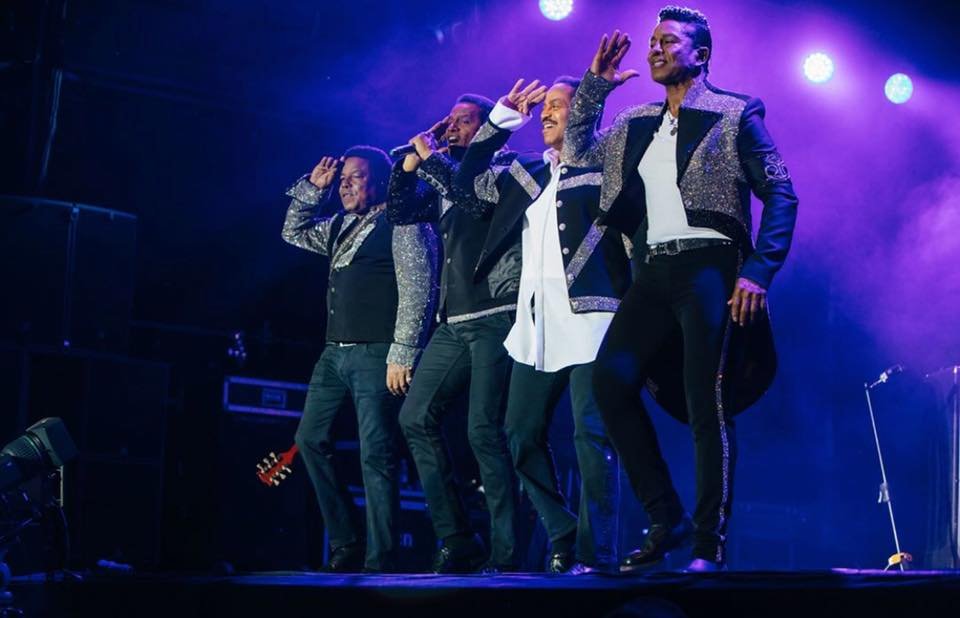 While Michael of course went on to have the most successful solo career of all time, Tito waited until 2016 to release his first solo album Tito Time. Part of the motivation he said was to prove haters like Charles Barkley wrong. “I got married at 18. I wanted to be around my three sons, so I didn’t pursue a solo career then. But this record, the first single I did with Big Daddy Kane, (“Get It Baby”) did pretty good. The Alabama band plays it at halftime during their football games. Seeing the band and the cheerleaders dance to it was pretty enjoyable.”

He also relishes touring with his surviving brothers as The Jacksons.  He encourages all  fans of their music to catch them at Riptide. “If you’ve never experienced The Jacksons, this is a great time. We’re not children, but we’re not old men either. People forget how young we were when we started.”

It pains Tito that one Jackson won’t be there. “It’s sad to look over and see Michael’s not there. Our baby brother, the greatest thing that ever happened to music. It was all a tragedy to me how he went. He had so much more to offer. We only saw half of Michael Jackson’s career.”

Tito is taking advantage of his long life playing with his brothers and also honing his guitar skills touring with the B.B. King Blues Band. His first introduction to the late blues legend showed the star-crossed world Jackson lived in all these years. “B.B. King was playing in my neighborhood. I went to see him and (action star) Steven Seagal was there with a guitar case. He told me B.B. King would invite guitar players on stage with him. I was surprised (Seagal) did pretty good. Next time I brought my guitar to have B.B. King sign it.”

It wasn’t just any guitar. It was the one Tito played on The Ed Sullivan Show with The Jackson 5.