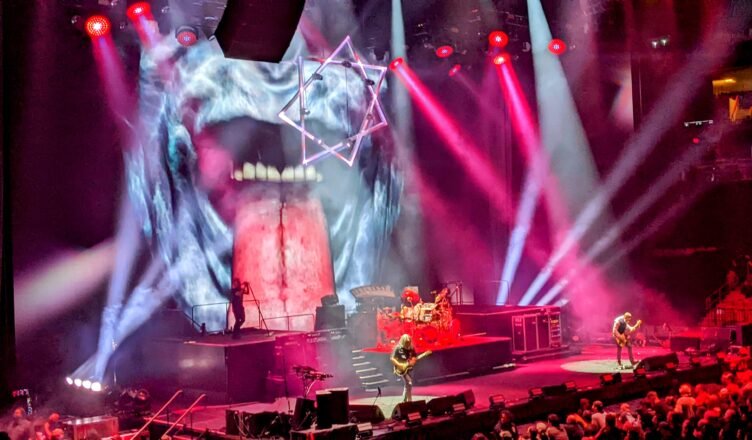 It was an awesome two hours.

For many in the arena this was likely the largest indoor event they’ve attended since Covid. Hidden but in clear sight, Tool played half the show behind spaghetti transparent filament curtains that provided next level 31st century Superblue visuals, that may or may not have been designed by Alex Grey. 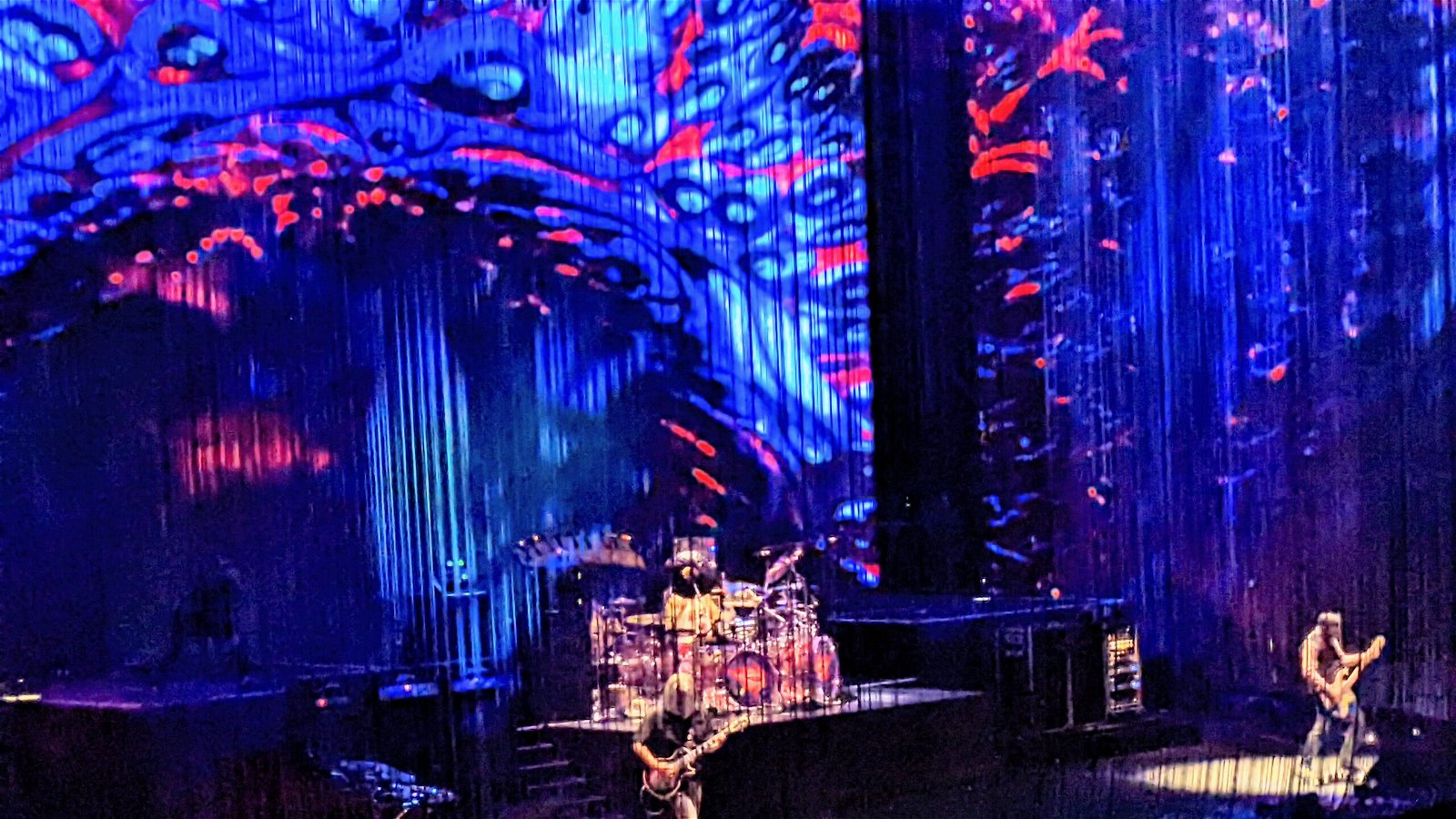 We back let’s ride this motherfucker out yo. 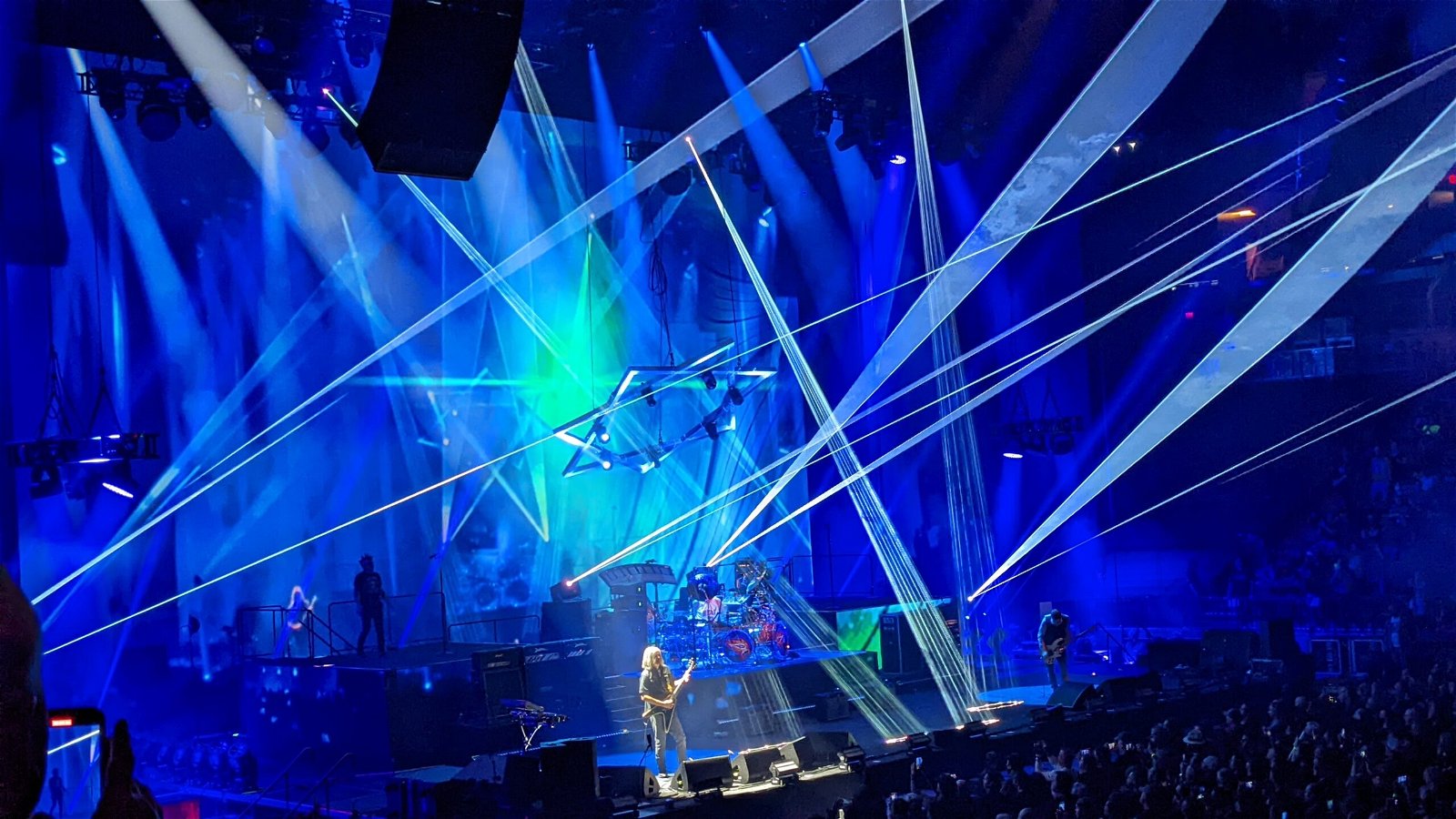 When getting dressed to go to the Tool concert it only made sense to wear black. 19,000 other concert goers felt the same. The vibe was somewhere between a Johnny Depp cologne ad and the insurrection, but no judgements, on both sides.

As always, we like to gauge the vibe by listening to other people and talking to as many people as we could.. We heard weird shit walking around.

What do yo think of the show?

The sound is fucking bullshit bro, I can’t even hear the vocals…

and the bass is buried like this is fucking bullshit…

I mean it’s still a good night, good to get out after Covid…

Why do you think Maynard (lead singer) stayed away from the center stage, elevated left and right on background lifts?

Fuck you that’s why..

He was saying fuck you, that’s why..

True. This is a kickass show..

What do you think of the crowd? **

I didn’t know this many white people lived in Miami….

They don’t, they came down from Broward & Palm Beach…

**we made this one up — satirical privilege.

It’s kind of what we do.

Call us a tool… 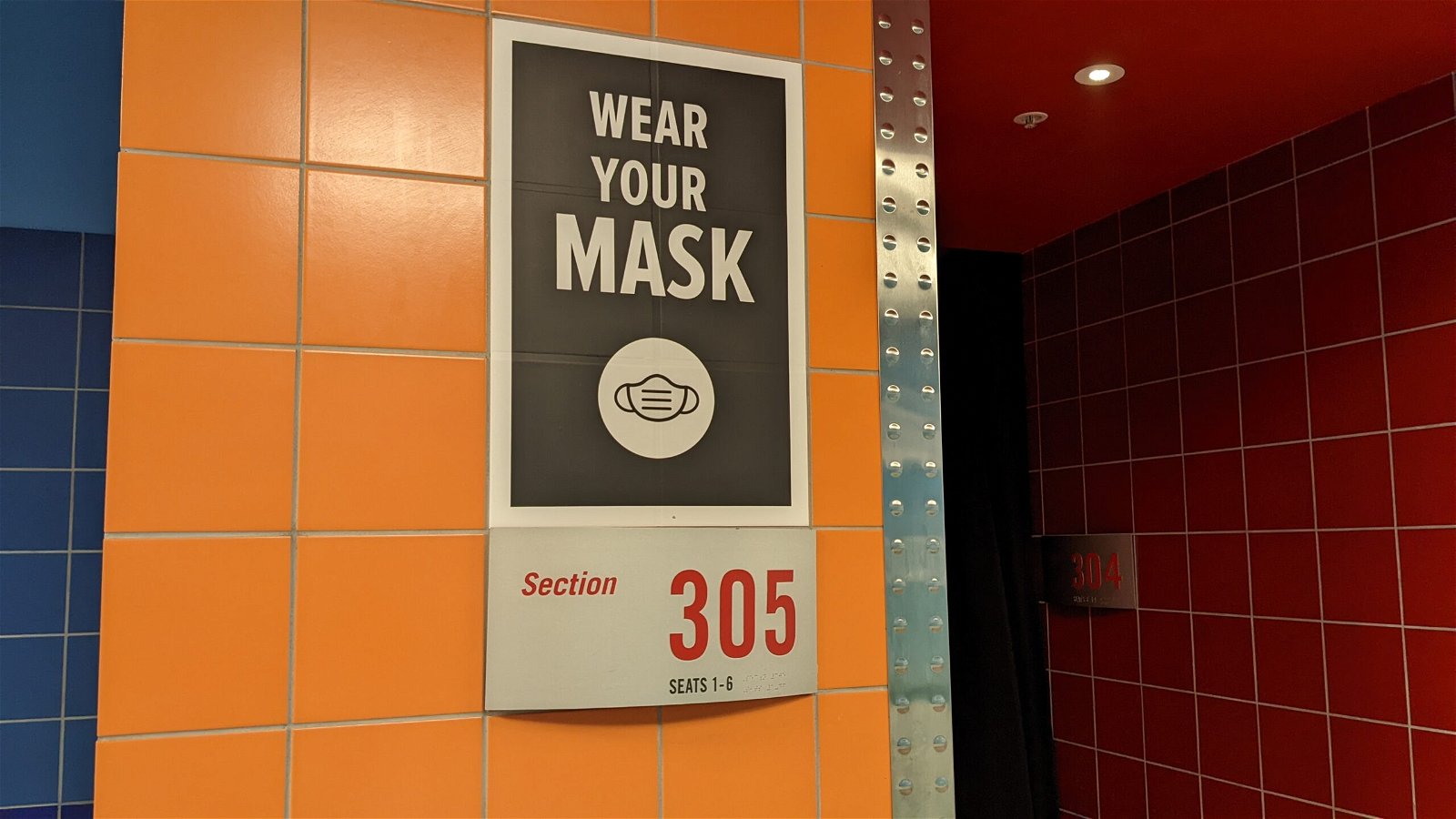