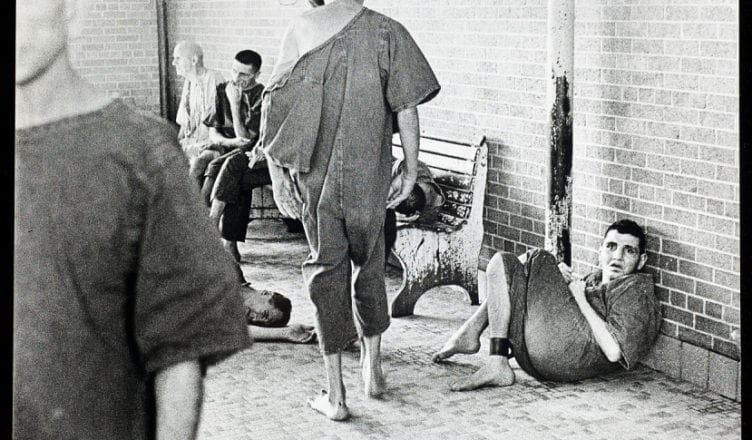 It tickles nerves in so many ways.

It’s easy to respect the clear and concise nature of Twitter. Get to the point. Less is more. All of that is fine, but not having the liberty to fully explain one’s thoughts is a fundamental flaw in character development. And as someone with a degree in Creative Writing, the idea of being limited in character, development, rhetoric or usage is loathsome. In addition, Twitter has turned into a popularity contest.

There’s no denying it.

The more followers you have, the more powerful you’re considered and the more serious you are taken. This mindset is Pavlovian in its conditioning and sophomoric in maturity. Admit it. If someone tweets at you, or you’re reading a tweet, almost immediately you look to see how many followers they have so you know if you’re talking to someone of an ego-based consequence. This is flawed in nature because people can buy followers or bots like they are jelly beans in a candy shop. It’s out-of-control. There are websites dedicated to proving the authenticity of your Twitter account and followers. Somewhere along the line, Twitter has lost its way.

Hatching Twitter, by Nick Bilton, is a book about the history and rise of Twitter and its founders. In this book, you learn at the central core of the development of Twitter there was a divide. One of the founders believed Twitter was created as an expression of status so people could connect with others and not feel so alone. At this point in its evolution, does not Twitter impose the opposite effect? Does it not champion loneliness by turning it into a popularity contest? Is the modern definition of social skill and communal interaction now determined by our digital status and followers?

On the other end of the spectrum, another founder didn’t envision Twitter as an expression of status; on the contrary, he believed Twitter was born to share what was going on in the world, the news, local, national and international. This real-time attitude has co-opted journalism to a point of a coup.

How many tweets does one have to send?

It’s hardcore to see people who have sent more than 40K tweets. How much is there to say? When does it stop? Is this not everything wrong with today’s generation?

By the way, Twitter didn’t really send me to a psychiatrist. That was a sarcastic metaphor and a hook to draw in readers. Luckily there are more than 160 characters to explain little things like nuance. But hey, it doesn’t even matter what I write.

I only have a few Twitter followers so who cares?