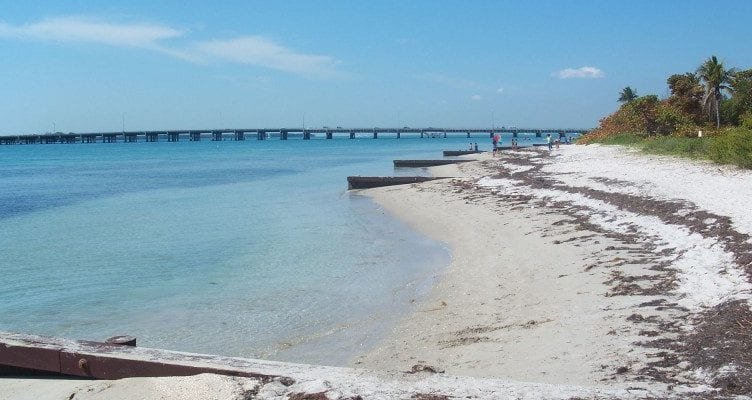 Moving Ultra to Virginia Key is the smart play. There are no residents to bother with loud music and lights. The park is super isolated and much bigger than Bayfront Park. Other than traffic for Key Biscayne residents, which they will regulate hardcore, there are no real problems.

Some local opponents of Ultra moving to Virginia Key cite environmental factors. But that’s not valid. There are so many music events already thrown on the Key. The people who will face hardships with this deal include small local festivals, such as the Grassroots festival or Love Burn, two tiny festivals that were both losing money.

It will be crazy for one weekend. The rest of the time setting up and breaking down might close the park for other events, but it’s not even a risk, it’s a no brainer. There will be more peace on Key Biscayne for residents because there will be less events and more money. This is a good deal.

Ultra Music Festival has announced its indefinite new home ahead of the monumental 21st edition, theHistoric Virginia Key Beach Park and Miami Marine Stadium Flex Park. The world-renowned and internationally acclaimed event provided the message below, in a long-awaited statement to its fans

The new venue will permit an extended operating time until 2:00 A.M. and will provide the festival with an increased capacity. Attendees will also have vastly expanded space as compared to the former venue, Bayfront Park. Fans will also experience in-tandem staging at both the Historic Virginia Key Beach Park and Miami Marine Stadium Flex Park, creating a wholly unique single event space.

Additionally the partnership will clear a path to accessing approximately $20 million that has been earmarked to build Miami-Dade County’s first African American Museum.