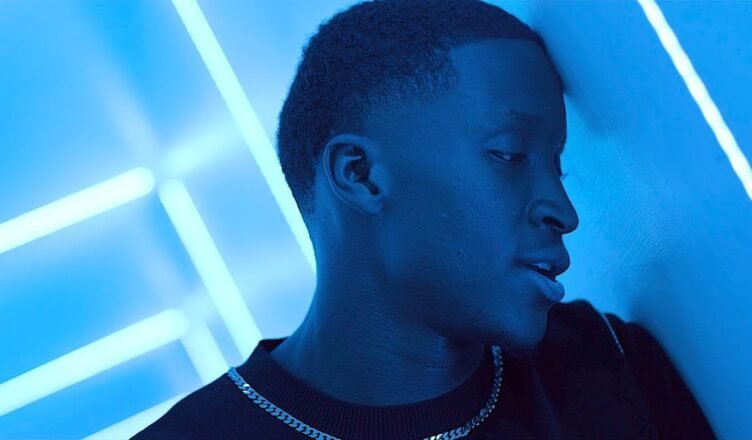 Did you know Victor Olidipo  could sing?

News to some of us, but it’s true. Dipo sings and he’s good.

Just in time for the start of the NBA pre-season,  two-time NBA All-Star Victor Oladipo is kicking off the year with a brand new single entitled “Symphony.”  Listen to “Symphony”—HERE.

This could be Victor Olidipo’s year. He’s healthy. He will get plenty of minutes in the Miami Heat rotation. And he’s playing to prove something after injury; in addition it’s a contract year. The Miami Heat have been very patient and this is his year.

Kicking off the season with a sultry, fire track is hot and drips sleek confidence.

On the track, lithely plucked guitar bookends a head-nodding beat. Dipo leans into the groove with hummable vocal melodies as he assures, “I got you hotter than hibachi.” He likens the art of seduction to conducting a “Symphony” as he promises to “Stroke you up and down like you a cello” and “We making a concerto.”

Stay tuned for the premiere of an equally sexy music video to accompany the track soon.

It marks Victor’s first new music since his 2018 debut album, V.O. In addition to generating millions of streams and views, the project earned widespread acclaim. Billboard praised, “V.O. is filled with sultry love ballads and even opens with a bouncy potential strip-club anthem,” and Complex observed, “How many people know that the ultra-talented Oladipo had the kind of pipes worthy of recording an album, though?” Among many highlights, “Connected” with the late PnB Rock gathered 3.2 million Spotify streams and 1.1 million YouTube views on the music video.

“Symphony” just paves the way for his anxiously awaited second full-length offering, Tunde—coming soon. As SI.com reported, he hinted at its impending arrival in the Spring.

Simultaneously, he hits the court with the Miami Heat as soon as the NBA Season kicks off this fall.

Now, Victor Oladipo plays a different kind of “Symphony” in 2022, and it sounds as sweet as can be!