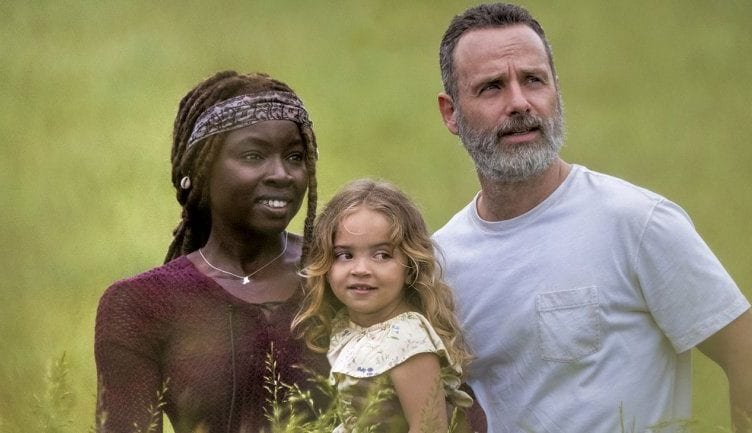 The Walking Dead is back and it looks to be better than ever. To get in the mood, AMC has been running a Walking Dead marathon, which is fine, but not good enough. I needed no commercials. What a mistake.

In the last seven days I’ve watched the first six seasons in their entirety. It translates to 8 ½ episodes of The Walking Dead per day.

And I watched them on Netflix, without commercial interruption.

It was not my intention to do this. After that first scene with Rick and Shane sitting in the cop car just talking crap in a small Georgia town, I thought it might get redundant. I was wrong and now I’m paying for it.

The Walking Dead Gets In Your Head

I’ve already had a figurative aneurysm, two metaphoric strokes and four very real panic attacks. I’m looking at my girlfriend differently. I’m looking at my dog with suspicion. I live in Downtown Miami, an up-and-coming area filled with many homeless. They look exactly like walkers. I know, sounds terrible, but it’s just a fact. This is the city where a man attacked another man by eating his face.

I really miss Glenn and Shane.

Shane was so ahead of his time.

I don’t miss Carl or Andrea for some weird reason.

The old deadbeat writer Charles Bukowski (a literary walker himself) once said something like, “Life would be incredibly boring if you didn’t go crazy every now and then.”

This show is worth going crazy for, especially in October.

But keep your head up and eyes open.