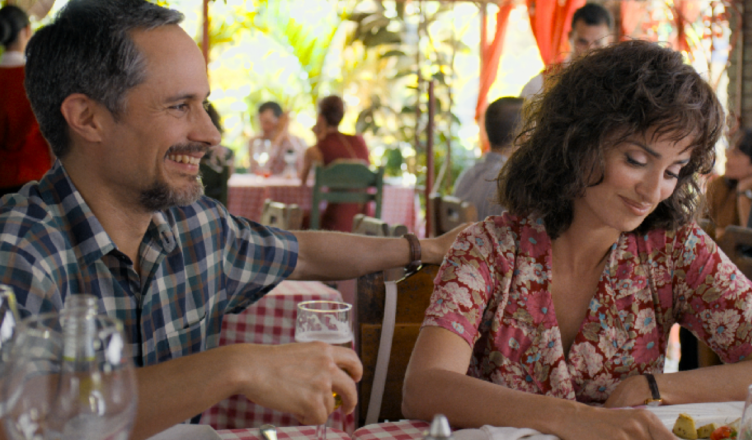 Wasp Network sounded in my wheel house when  Netflix’s logarithms presented it. It took place in my hometown of Miami in the ’90’s, it starred Penelope Cruz and Gael García Bernal, and was directed by the acclaimed French filmmaker Olivier Assayas. So I was appalled when the first forty minutes was a meandering mess. This tale of Cubans fleeing their island for Miami and becoming involved in a group of anti-Castro exiles felt like it had entire scenes missing.

Where were the motivations for these characters? It seemed no thought was put into why one character would steal a plane abandoning his wife and daughter while another would risk shark infested waters around Guantamano  to defect.

But then forty minutes in came a twist. This twist is the only real reason to watch Wasp Network (Miami natives will also be disappointed as they piece together it wasn’t even filmed in Miami, though they do an admirable job of faking it).  The twist purees everything that came before into something palatable. But sadly the rest of the movie continues the bad habit of never fully exploring any plot point or character.

Which is a shame because it’s based on a fascinating true story of when Miami’s Cuban ex-pat community was at war with Fidel Castro’s regime. There are bombs exploding, a plane getting blown up, espionage, and counter-espionage. There was plenty of material for a great movie. In all honesty In this age of a six hour Tiger King  documentary , it’s a storytelling travesty Wasp Network tried to shoehorn so much into a two hour thriller. They should have either narrowed the focus or expanded.

Funny thing is a decade ago Assayas and Wasp Network star Edgar Ramirez were on the right path when their movie Carlos ran over five hours to tell the tale of an international terrorist.  But this time instead of a ten hour series that could have been filled with fascinating characters and events a la Narcos, we’re offered crumbs.

And one trigger/spoiler warning for Cuban ex-pats, be aware that while I don’t think this movie is straight up propaganda,  it does betray its sympathies by giving Fidel Castro the last word with archival interview footage .