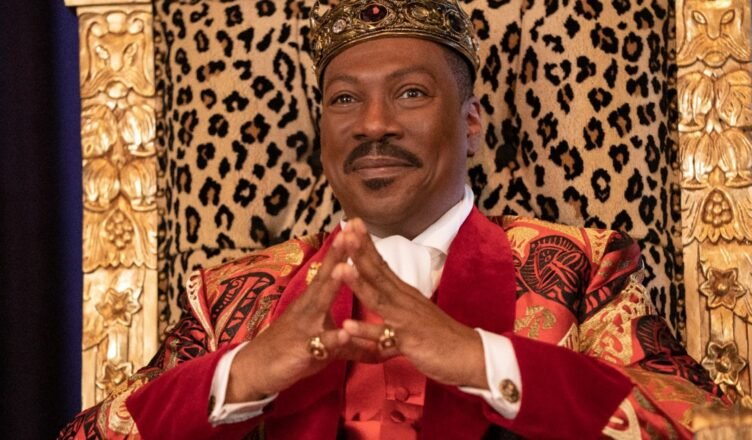 With the popularity of Coming 2 America all sorts of streaming services are cranking out reboots based on late 20th century pop culture nostalgia. You’ve got a new Punky Brewster on Peacock, Cobra Kai on  Netflix, and Queen Latifah as The Equalizer on Paramount Plus.

But Hollywood has never been one to rest on its laurels. It’s only a matter of time before they double down on this craze by mixing  two beloved properties together.  And so we present to you a new slate of mashups you can soon expect to see on a screen near you.

The Golden Girls Have Sex in the City

Carrie Bradshaw, and her three elderly friends — Samantha, Charlotte and Miranda are tired of COVID restrictions in New York City. So the four long time pals decide to move to Florida! They share housing, Cosmos, and  hi-jinks. Each episode ends with a wise column written by Carrie for her new employer, AARP Magazine.

Guess who phoned home? It’s that whacky alien from Melmac, ALF, and his new buddy E.T. There will be plenty of tears and wisecracks in every episode. Just make sure to hide the cats and the Reese’s Pieces!

A grown up Jamie Lawson follows in his father’s footsteps and invents his own pint-sized life like robot. Except this time he bases the robot’s design on his childhood crush, Lynda Carter’s Wonder Woman.

San Francisco has a new homicide investigator. His name is John Rambo and he doesn’t play by the rules. He refuses to listen to command, has no respect for criminals’ rights and he won’t wear a shirt even though that’s against department regulation.

Marty McFly  and Doc Brown travel back to 1985 and try to stop the darkest future yet, a bleak dystopia where every form of entertainment is based on an already existing show, movie, comic book or video game.