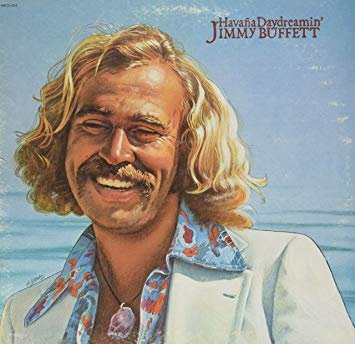 One of my greatest anxieties is when people call me Dave. Dave is a common enough nickname for David, but it is one step removed from being known as Miami Dave. To be given this nickname sends shivers down my spine. So of course somehow when I lived in other cities people called me, “Miami Dave”.

I remedied the situation by moving back to Miami. People are unlikely to call you by your place of origin when you are residing in that place. Minnesota Fats was just known as Fats when he was in Minneapolis. But still I find myself awake at night wondering if I am in fact Miami Dave. Who is this Miami Dave and why do I fear becoming him so much?