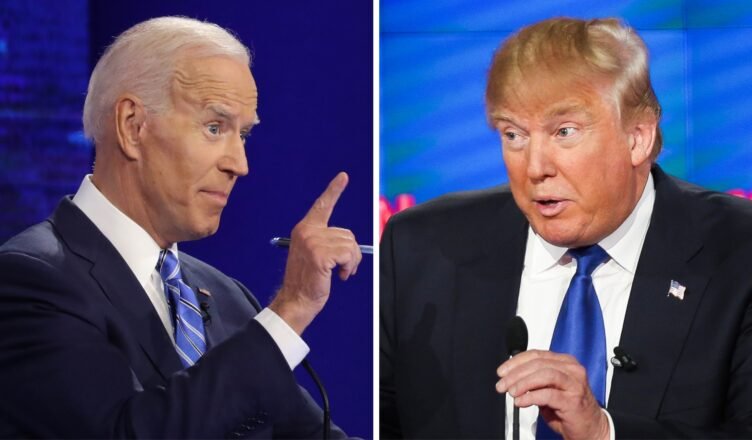 For the last week  all that’s been talked about is how President Donald Trump and half of his White House staff have caught COVID-19. Meanwhile just a couple months ago the main topic of conversation was how our Miami, our Magic City, was the epicenter of the epicenter of the coronavirus pandemic.  So who in the Sam Hill thinks it’s a good idea to bring the virus and its carriers in a town hall setting down to the 305?

Even if these were normal times, do we really need a second (or a third) debate? There are no undecided voters. If you are still unsure of who to vote for between Donald Trump and Joe Biden, I’d hate to be in the line behind you at the ice cream parlor.

Check out the first debate here and you can see for two elderly, alleged sexual predators, the differences between the candidates is stark. We don’t need to see an encore. These are not the Lincoln-Douglas debates.

Cancelling the debates will not hurt democracy. Neither of the candidates are hurting for publicity or for getting their voices heard. It might hurt the broadcasters who live for the sensationalism that presidential politics now embody, but it will probably enhance our nation’s collective IQ.

We will all vote for the candidate we already knew we were going to vote for.  And if the debates getting cancelled leaves a hole in your calendar, there are plenty of other melodramatic reality TV shows to watch.