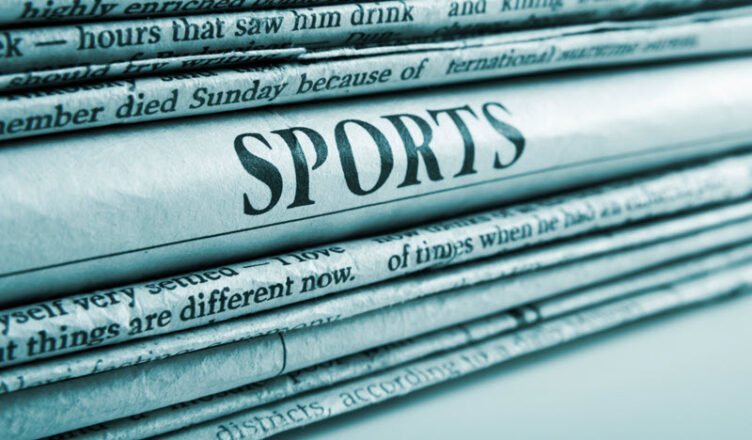 In early March, I was in a difficult position.I was not doing well in my classes. I felt hopeless when it came to my future career. I was at a complete loss.

Then the world stopped.

With the economy crashing, worldwide health fears and growing racial tensions, being a young black woman in my early 20’s came with a sense of fear and uneasiness. Panic, anxiety, and a flurry of medical masks became a daily occurrence. The virus turned the world upside down, and “upside down” would be an apt description of what conflict I was going through.

Originally, I was a history major, I loved history and I thoroughly enjoyed reading over historic texts and finding out things that teachers didn’t go over in school. But as I continued to take these classes my passion for journalism and writing took over. I was faced with a decision. Do I continue down this route of possibly being a curator? Or do I reflect on my hopes and aspirations and switch my major into something I really want to do?

What ultimately led to my decision to switch from history to journalism was my love for “the beautiful game,” otherwise known as soccer. It was late March when Major League Soccer announced their hiatus from league play due to COVID-19. Inter Miami had just lost their second game in club history against DC United at Audi Field, and I was quite irritated at the result.

Soccer is often described by many people as an “escape” from their real-life woes. It certainly was for me. As the weeks went on, and the virus continued to spread, I was isolated in my room thinking about what exactly I was going to do with my history degree. I took a journalism class in early 2019 and it always lingered in the back of my mind if I could become a writer full time.

With soccer on hiatus, I had nothing but the thoughts about my future and my career going through my head.

It wasn’t until last month that I decided to make the change.

I’d like to thank American soccer writer Grant Wahl. He’s been at the forefront of every great moment in not only American soccer but in Major League Soccer as well. I was addicted to the way he told stories about the way our country plays and consumes soccer. The United States has never been known as a “soccer powerhouse,” but with Wahl’s reporting and analysis of the sport, slowly but surely the perception of soccer here in the States started to change.

As I consumed Wahl’s work, I thought to myself, “well, what’s stopping me from being a soccer writer?”

It was because of this extended quarantine, my obsession with soccer, and the current events of the last couple of weeks that played a big role into my switch from history to journalism.

The American soccer landscape particularly Major League Soccer writers can be very white and very male. There are some fantastic writers whose work I read all the time in admiration, and I appreciate their hard work. But I often wonder when there will be someone who looks like me that will get the opportunity to write about the beautiful game.

If a voice like mine could be added into the American soccer writer landscape, it will show that soccer in American isn’t just a white sport, but a sport that has captured the hearts and minds of everyone, including a young black girl in her early 20s.

As I register for classes in the Fall and proceed to transfer to a four-year University, I hope becoming a full time soccer writer can show the gradual change that is slowly happening across every newsroom in the country.

Writing, more specifically, soccer writing shouldn’t just be for white men. Soccer is a multicultural sport and its writers should reflect that as well.

I can only hope that I can eventually achieve my goals. Maybe then staying inside for three months wasn’t too bad after all.