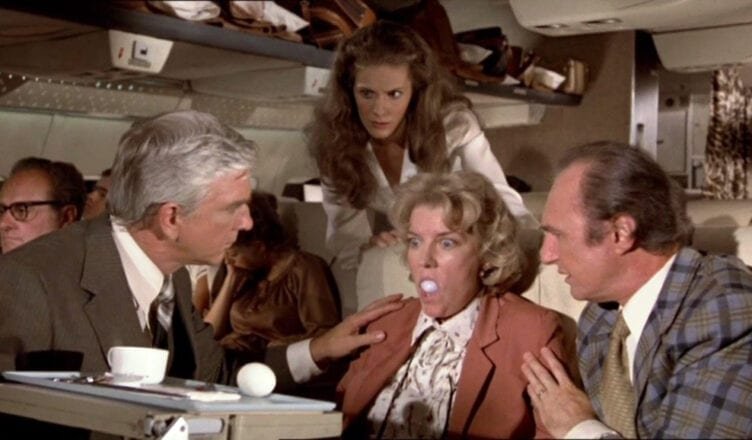 COVID-19 is a dangerous disease. It is so highly contagious any location that houses gatherings of more than ten people have been closed down by the government. As you well know, bars, restaurants, schools, even playgrounds and parks have been shuttered. But throughout this whole awful crisis commercial passenger airplanes have continued to fly the friendly skies.

I have yet to read a good explanation of why an antique store or comic book shop that sees 20 customers on a good day has to lock its doors, while a passenger plane that houses 240 passengers in the closest possible quarters breathing the same recycled air are allowed to continue to sell seats.

Out of a grim sense of curiosity, I sought out how much tickets to travel now cost. I was surprised to learn on American Airlines you can fly from Miami to Boston  round trip for $41. You can also get direct tickets from Miami to Los Angeles for the same insane price. Not one way. Round trip.

Again to repeat for emphasis…

You can go round trip from Miami to Los Angeles and back again for forty freaking dollars and eighty cents and that includes taxes! A round trip ticket from Miami to Orlando on a Greyhound bus costs more than that.

Now don’t all rush to log on to Expedia at once to see the Hollywood sign. This wasn’t meant to encourage more travel during a pandemic that was caused in large part by globalization. But rather to point out the hypocrisies and arbitrary nature of this quarantine.

These low priced airfares are meant to encourage people to take part in a dangerous activity for which there is no demand. No restaurant  is allowed to have people step into their business to sell their product. Why are the rules different for American Airlines?