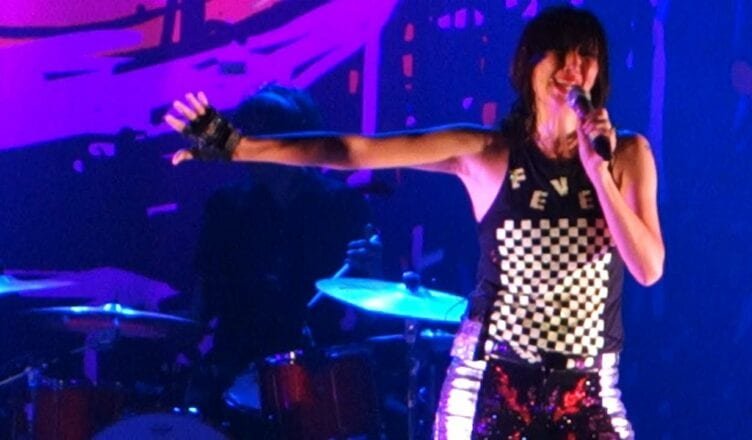 We’re in a bit of a drought with music news in South Florida. III Points recently changed their website that once advertised their 2020 Festival occurring February 28-29 to now mysteriously say “2020 dates coming soon”.  Ultra Music Fest hasn’t announced their 2020 line-up. Even Miami Beach Pop Festival has yet to state if they would make another stab at putting on a show.  But there was some music festival news that might foretell what  concerts are in South Florida’s future.

Shaky Knees Music Festival announced their 2020 lineup yesterday. The three day Atlanta festival to be held May 1-3 next year, attracts indie rock heavy hitters. Often as long as they’re in the Southeast these bands decide to also make a stroll down to Miami, Fort Lauderdale, or West Palm. Last year’s Shaky Knees run off brought us Tame Impala making their Miami debut as well as Interpol. It also momentarily brought us a Beck concert at Bayfront Park before it was delayed and relocated to Coral Sky Amphitheatre.

So who’s on the bill for Shaky Knees 2020 that might make their way to our neck of the woods?

You can knock off  Friday night headliner, The Black Keys. They just played the BB&T Center a couple weeks ago so are  unlikely to come back so soon, but that still leaves an impressive wish list of bands overdue for a Miami show.

While The Fillmore hosted two of the bands that played Shaky Knees last year don’t be surprised if a couple of the bands are at West Palm Beach’s SunFest which will be held the same weekend as Shaky Knees. Last year both festivals had Tears for Fears. Maybe Joan Jett or Portugal, the Man will do this year’s double dip?