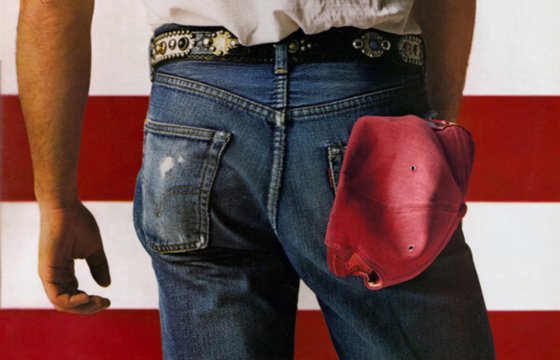 It’s mid-January. That means it’s time to quietly abandon your New Year’s resolutions, figure out who you’re going to regift that turkey baster to, and finally it’s time to settle in for your winter 2023 Miami concert preview. Here’s a look at what upcoming local shows you can enjoy.

The Skatalites January 27 at The Ground

The Skatalites now basically a legacy act as a majority of the groundbreaking ska act are no longer living. But what amazing songs this legacy act have to play.

This annual event is always loads of fun. every night features a different set by alternajazz group Snarky Puppy and is littered with other eclectic acts. Sunday night I’m particularly looking forward to as it’s headlined by Jeff Tweedy from Wilco playing a solo set.

The Boss is back for his first Florida show in seven years. Springsteen in now 73 years old. But I’ve heard many say he hasn’t lost a step and is still known to put on three hour shows. Whether that’s a good or bad thing you’ll have to show up to find out.

The Alabama neo-soul band conjures images of Al Green as they croon through one of their electric shows.

This young band has gotten some criticism for sounding too much like Led Zeppelin. As if that’s a bad thing. Since Robert Plant, Jimmy Page and John Paul Jones aren’t planning any more reunions, this is an adequate substitute.

The world’s preeminent electronic music festival technically takes place in Spring,  but once in a while the weather is still technically chilly by South Florida standards in late March as you dance to Afrojack, Alesso, and Carl Cox.