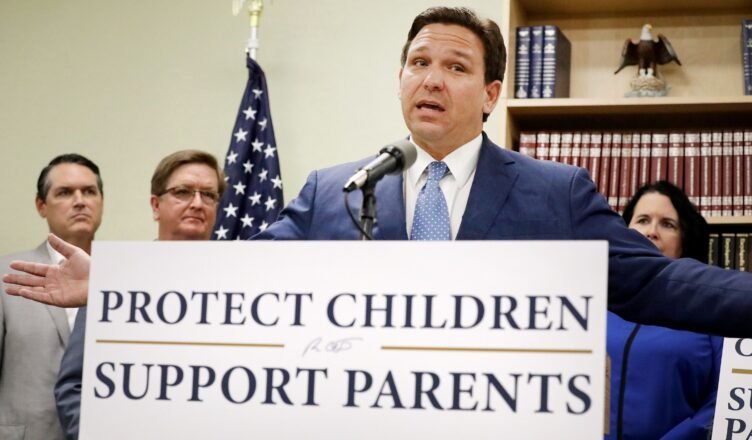 Knowledge is not power.  Knowledge is confusing.  We know that.  The more you know about mustard, the more difficult it is to decide.  When you’re in the condiment aisle at Publix you could stand around for hours trying to decide between that Frenchie stuff or real mustard from the good old USA.  The same is true about You Know What (YKW).  The more you know, the more trouble it causes. Take our advice, you really want to stay away from that Frenchie stuff.

Let’s face it, we don’t want to talk about YKW except to make sure that nobody else talks about YKW.  All this hooey about teaching YKW in schools has got to stop and stop NOW. Do you think our parents and grandparents were taught about YKW in school?  Do you think they spent all day in a classroom with a bunch of strangers, led by some globalist, lefty communist groomer, talking about putting the whoozits in the whatzits?  No, they did not.  They spent time in church, on their knees, participating in a spiritual tradition that goes back at least 2,000 years. And they were better for it. They learned about YKW when they absolutely needed to — when it happened. That’s how it should be today.  Nobody taught our parents or grandparents about YKW, but they figured it out.  We’re here, aren’t we?  We know how that happened. Psych…

This country was better off when Father Knows Best, Leave it to Beaver, and Perry Mason were on TV. When there weren’t 300 million different television channels, half devoted to perverted YKW, and all funded by Bill Gates and George Soros to turn us into obedient YKW-crazed zombies. As part of our research, we’ve watched plenty, so you don’t have to. No need to thank us.  Sometimes the thingamajig is so big it won’t work with the doohickie. How is that helping anybody?

We don’t want to return to the Stone Age, but we do see a lot of positive things that came out of the Inquisition. We’re looking for a return to a time before science and rational thought hijacked our education system.  When there wasn’t all this talk about ‘reproductive rights’ and ‘gender role fluidity.’ We don’t even know what that means.  We want to return to a time when there wasn’t all that supposed “scientific” language for the hoohah or the diggity dong, or the schpeckle and the fazoocas.  High school students don’t even think about YKW unless some left-wing lib groomer with a degree in YKW leads them down the road to depravity.  We’ve all seen it happen.

Not many people know this, but there were no supposed ‘gays’ in the United States before 1972.  You can look that up.  Back then boys were boys and girls were girls. Sure, some boys liked Judy Garland and American Musical Theater, but they didn’t make a federal case out of it.  Same with girls who were tomboys.  They just wanted to play sports.  Nothing wrong with a little field hockey, softball, or basketball.  They didn’t feel the need to steal half the consonants in the alphabet and throw them in our faces all the time. Then Richard Nixon was hounded from office by the left-wing liberal mob, and you see where we’ve ended up.

Think about it: what’s the biggest selling point when you’re buying a house these days? Closets, right?  Everybody needs more closet space, including the good old USA.  We need to start putting some of this stuff back in our national closets PERIOD. Oh, not that “period” – that’s what we call a visit from our sick old aunt. Period, meaning end of discussion.

*(You Know What is ESS-EEE-EXX, and the less said about that the better)