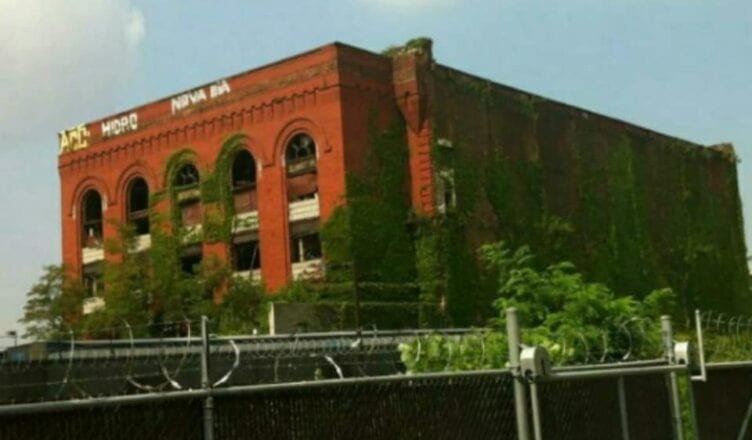 Our story begins 15 years ago in a dirty Kentish Towne squat near London. We see a man with a red mohawk shooting heroin into his penis. But we’ll get to that in a minute.  First, we shall begin our  SELF-ISOLATION-THERAPY-SESSION: A Mental Mosh Pit, if you will. Yo suckah! I’m about to stage dive.

How do you do?  I don’t think that we’ve met. My name is Gucci Handelsman. I’m running for President.  I love you so much. I am here for you. We’re all in this together.

The Virus Generation has begun. These are tough and wild times to be alive. Our current global situation makes WW1 and WW2 a mere footnote. It is the Age of Drugs not Hugs. Did somebody cough? Please stay Joey Ramone distance away from me.

My cousin recently called from Long Island and spent an hour comparing Trump to Hitler. “He’s worse than Hitler!” she exclaimed…which triggered a bunch of weird memories.

Summer 2005 was my first time being abducted by aliens.  The Gray Aliens had taken me inside their spaceship and I saw something terrible. Upon returning to earth,  I found myself homeless and addicted to heroin.  I spent days walking through crowded areas in Manhattan reading Adolf Hitler’s Mein Kampf, which those gray aliens had left on the doorstep of my Brooklyn squat (Bat Cave) as a gift. I was certain that the CIA was following me.

You see, I’m an expert on alien abductions, Secret Societies, Illuminati theories and how that relates to our current attack from the Invisible Demons. But I can’t talk about that stuff here. All I can tell you is this quarantine has made me realize that I’ve made mistakes in my life.

For example, the six month drug-induced mission from London to Poland in 2004. My quest was to discover the  “Amfetamina Cookbook” which Polish chemists used during WW2 to make Hitler’s chocolate covered SPEED treats (Does President Trump also have chemists giving him amphetamines?). 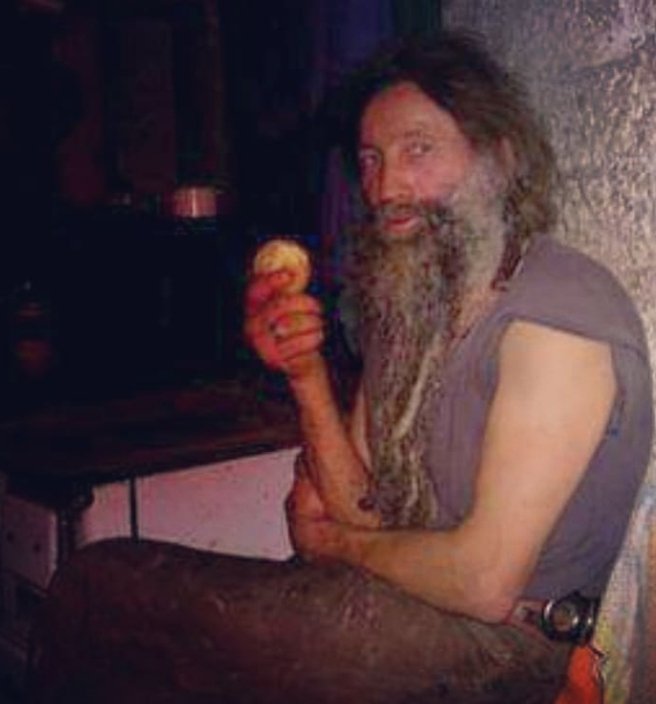 I hitchhiked across Germany on the Autobahn and eventually found what I was looking for in Krakow, Poland. Hans (pictured above) and Wukaash would blare Aphex Twin while they cooked up the famous Polish Speed using a wood burning oven inside the mountain-top cabin. I ate a handful of them (like Sno Caps) all day every day, spending the next few months chopping wood and playing chess in the beautiful hills of Krakow. Sometimes I’d go down to the castle where the dragon lived near the river. 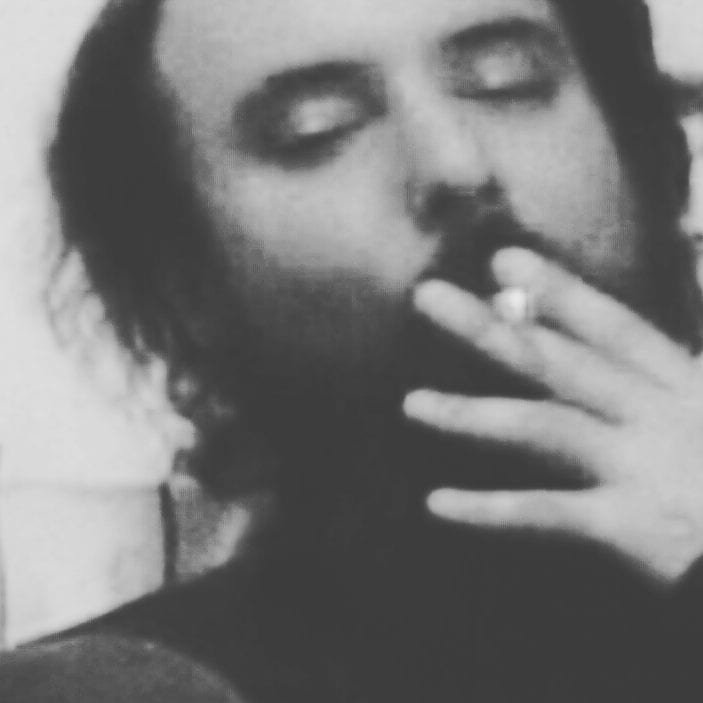 I didn’t notice that I was growing such long hair and a beard. At night, I would wander and talk to ghosts of the forest who resembled Tina Turner. Another night, there happened to be a keg party/rave on the site of a former concentration camp. This is true. I was the only American Jew in a 50 mile radius, and the Eastern European punk rockers knew it. They had some sort of guilt about history. They offered psilocybin mushrooms and Circle K (Ketamine) which I accepted. My hair and beard grew longer. Polish women became the most beautiful earthlings and my best friend was a bottle of pure absinthe. The band Sick of it All played at a nearby bar one night, and I snuck in.

A month or so prior to that,  a man pulled a knife on me in Amsterdam’s red light district. I grabbed his neck and heard, “Azar (my nickname at the time)…you don’t want to go to jail in Holland…” Oh Amsterdam, how I miss thee. As a side note, my last name Handelsman means drug- dealer in Dutch slang.

Fast forward to now….May 2020. My friend Archie calls the Suicide Hotline on a daily basis and that’s OK. He thinks about suicide occasionally but doesn’t know if he has the balls to do it. “Stop thinking about it, Archie,” I say. My PANDEMIC DIET consists of tons of chocolate candy and caffeinated beverages. For dinner last night I had a box of Godiva and a Red Bull. I can take ten cacas a day and no one cares or even notices. You see, there are good things that one can realize while on hiatus from normalcy.

I have been playing guitar again and writing letters to Kodak Black (Bill Kapri #18149-104, United States Penitentiary, Big Sandy, Inez, KY 41224). I also continue making Gucci Handelsman merch and hope that we will figure out a way to experience another radical social distancing mosh pit blog in the near future. Stay safe my friends.