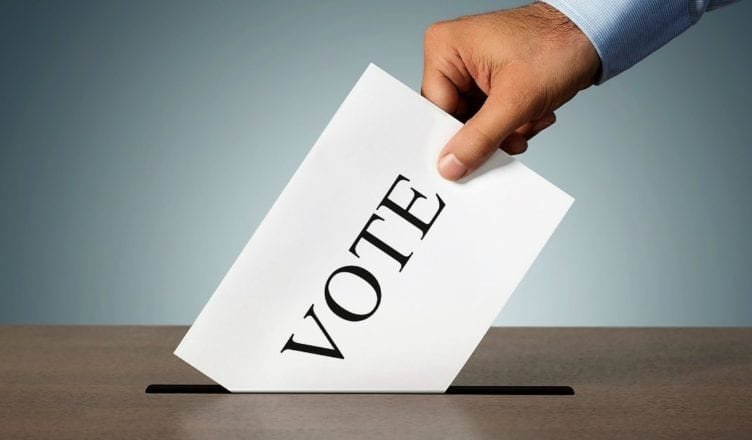 Today, Tuesday, August 28th, is the Florida Primary Election Day. You should vote. Do it. Vote. Get to a polling place and choose candidates for November’s huge midterm elections.

Sometimes voting for some of the lesser known figures, like judges and state congressman can be hard, because you don’t know who these people are. Many people just vote for the name they like, which is silly, if you think about it. It’s like if a candidate legally changed their name to “Vote Here” –they would win. By the way, judges and state representatives are extremely important to our democracy.

The following is a list of candidates that have been endorsed by the United Faculty of Miami Dade College. It is a teacher’s union, one of the biggest in the country. They did their homework and due diligence in choosing candidates to endorse. If there are “co-endorsements” that means either candidate works. They did not choose a candidate for District 27.

Just get out and vote. Take a friend.

Judges
School Board Members
Board of County Commissioners
Mayor of Palmetto Bay
Liked it? Take a second to support The Jitney on Patreon! The Jitney needs gas. Please donate or become a Patron here